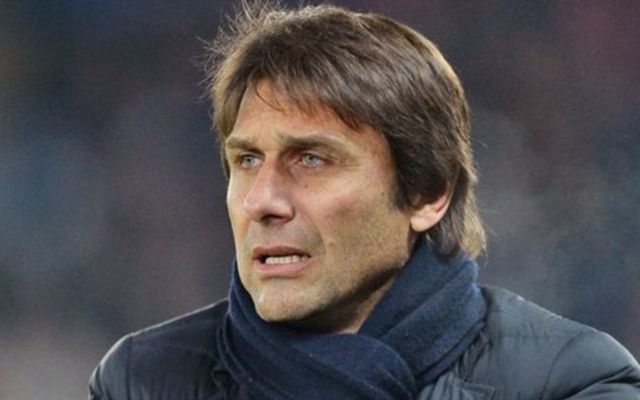 Chelsea are reportedly ready to make Thibaut Courtois the highest paid goalkeeper in the world in order to prevent him sealing a transfer to Real Madrid.

The Belgium international is said to be keen on a move to the Bernabeu, but the Blues could pay big in a desperate bid to keep him at Stamford Bridge, according to AS.

Courtois is undoubtedly one of the finest shot-stoppers in Europe on his day, and would be a superb buy for Real in what has been a problem position for them for some time.

Keylor Navas is currently number one in Madrid, but hasn’t lived up to the big challenge of replacing club legend Iker Casillas in that role.

Courtois would certainly be an upgrade and AS claim he has told Los Blancos he’s interested in moving to the Spanish capital.

The 25-year-old clearly enjoyed his previous time in Madrid during a three-year loan stint with Atletico, and AS claim he still has family based in Spain.

This could be a tough task for Chelsea, but they’ll be hoping their financial power can give them some hope of securing an important deal to keep Courtois.

The Blues have generally done well to hold on to their best players in the Roman Abramovich era, but Courtois has put off contract talks and will head into next season in the final year of his current deal.