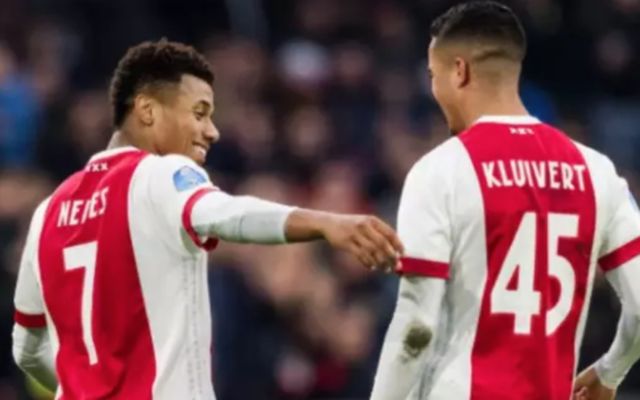 This is according to Italian news outlet CalcioMercato, a story that was re-reported by the Daily Mail, who state that Milan, along with Man United and Arsenal, are interested in the 20-year-old Eredivise star.

The news outlet are also stating that the player is rated at around €25M, so it seems as if clubs will have to fork out a healthy sum should they want to sign the Brazilian. 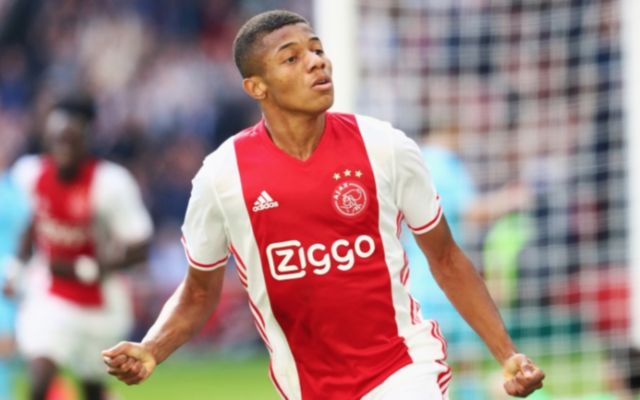 Since making his move from Brazilian side Sao Paolo at the start of last season, Neres has managed to make a promising impact for the Dutch giants.

In 33 appearances for the Eredivise side so far, Neres has been able to contribute 11 goals and 15 assists, an impressive feat for a player of his age.

So far this campaign, Neres has scored eight and assisted 11 in just 16 league games for Ajax, a phenomenal record for a winger.

Neres’ impressive pace and dribbling ability has seen some label the 20-year-old as one of the most exciting wingers in the whole of Holland.

Should these sides up their interest in Neres’, it’ll be interesting to see who manages to secure the player’s signature ahead of the others.