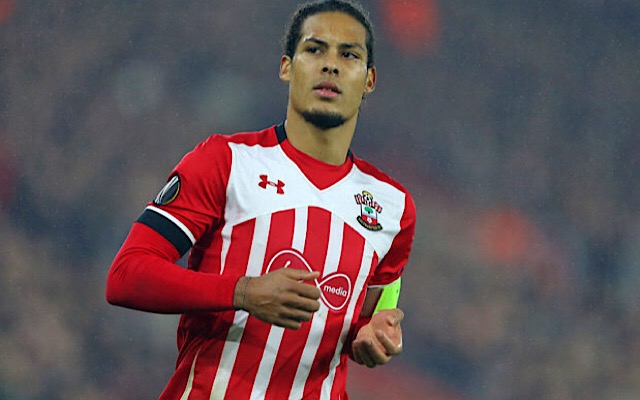 Barcelona are reportedly desperate to tie Samuel Umtiti down to a new contract with a bumper new release clause after seeing how much Liverpool paid for the transfer of Virgil van Dijk.

According to Don Balon, Manchester United and Manchester City are among those interested in Umtiti and Barca fear they’d have no qualms about paying his £53million release clause.

The France international has been one of the top centre-backs in Europe in his time at the Nou Camp, and the club now want to ensure any suitors have to pay ‘through the roof’ to get him, according to Don Balon.

BBC Sport claim Liverpool paid £75m for Van Dijk, a world-record fee for a defender, and it’s easy to imagine top clubs could be persuaded to pay even more than that for a player of Umtiti’s quality.

Barcelona would certainly do well to tie him down to a new deal quickly after this development, and they’ll be aware of how important it is to have the right release clause in modern football after the whole Neymar saga over the summer.

PSG signed the Brazilian in a surprise deal after triggering a release clause that Barcelona presumably didn’t expect anyone to be able to afford, and they won’t want that to happen again.