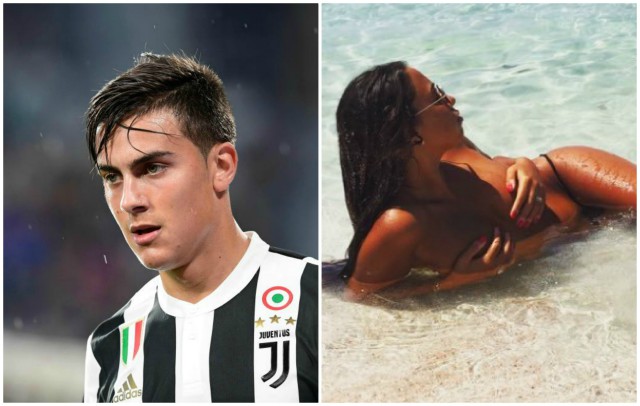 Manchester United have been linked with a big transfer swoop for Juventus forward Paulo Dybala, which is exciting for more than just footballing reasons.

The Argentina international may be one of the most promising attacking players in the game at the moment, but let’s not forget that he’s also got an extremely hot girlfriend in the form of Ginevra Sozzi.

A woman who just seems to love the camera on her while she’s wearing skimpy outfits on the beach, United fans may want to take a good look at who could be following Dybala to Old Trafford.

The Sun claim United have failed with a swap deal bid for Dybala, but after looking at these hot pictures fans will be urging them to try harder – or just put in a bid for her instead!

Here’s our Dybala WAG gallery for your viewing pleasure… 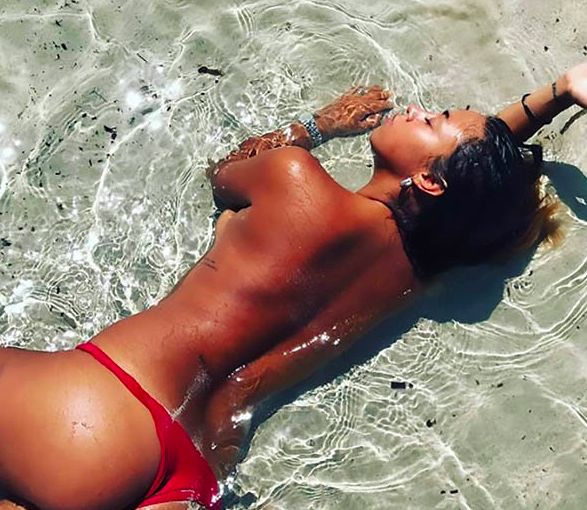 Ginevra Sozzi topless in the water 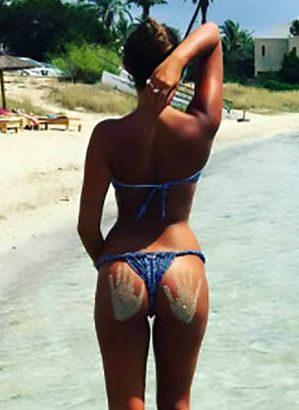 Ginevra Sozzi with handprints on her bum