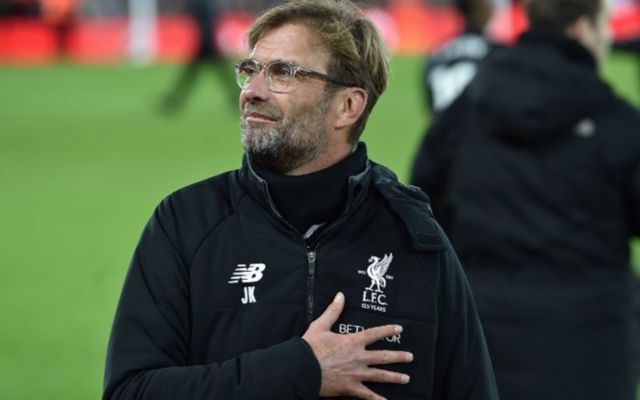 Southampton are reportedly looking to sign England striker Daniel Sturridge on loan from Liverpool in next month’s transfer window.

This has been reported by the Mirror, who state that the player has fallen down the pecking order at Anfield, and that the Saints want to sign the player on a deal that would last for the rest of the season. 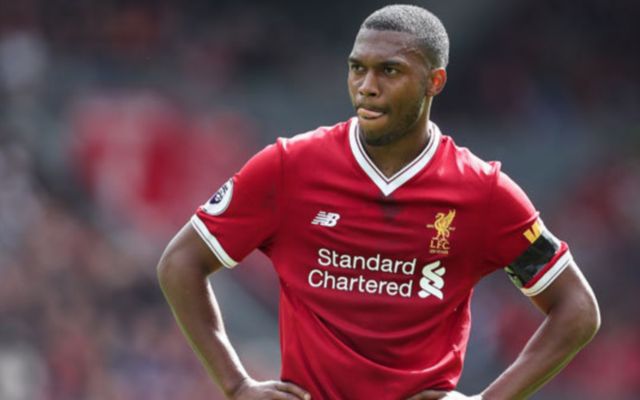 Since arriving at Liverpool, Sturridge has been able to make a decent impact.

In 133 games for the Merseyside club, the England international has been able to score 64 times, as well as assist 24 goals, a decent record.

Sturridge’s lethal finishing and lightning-quick pace has seen some label the forward as one of the most deadly in the Premier League.

One of the things that has blemished Sturridge’s time at Anfield is his injury record, as since joining from Chelsea in 2013, the forward has missed 88 games.

Should Sturridge end up leaving Anfield on loan next month, it’ll be interesting to see how the forward performs, and whether these performances will be enough to see him included in England’s squad for next summer’s World Cup.