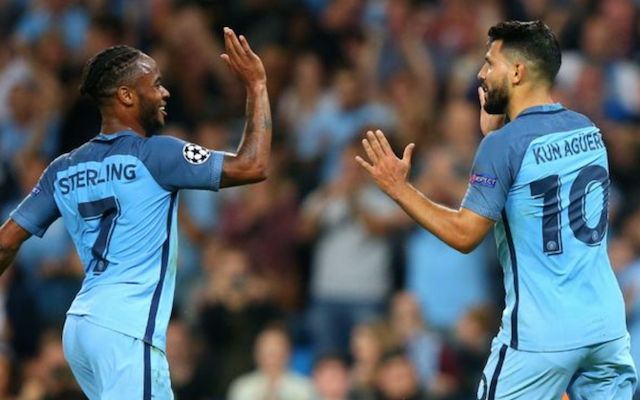 A report from the Sun has stated that Aguero has grown tired at Man City and eyes a spectacular return to his former South American club.

Aguero left Independiente for La Liga giants Atletico Madrid in 2006 and the previously mentioned report states that his move at the time enabled the Argentine club to afford a re-devlopment of their stadium leaving Aguero viewed as a club legend amongst many supporters.

Agüero has of-course enjoyed a history-breaking career at Man City since singing for the blue half of Manchester in 2011 and secured the club’s first ever Premier League title in 2012 with a sensational last minute winner against QPR on the final day of the season.

Agüero has registered an impressive 134 goals in 197 Premier League appearances during his six years at Man City.

It appears however that the Argentine has grown frustrated at being left out of Pep Guardiola’s side during key fixtures such as last month’s league clash with Manchester United at Old Trafford.

The news of Aguero’s wanted departure could not come at a worse time for Guardiola and Man City however who saw both Kevin De Bruyne and Gabriel Jesus limp-off during a 0-0 draw with Crystal Palace as their impressive winning streak came to an end at Selhurst Park.