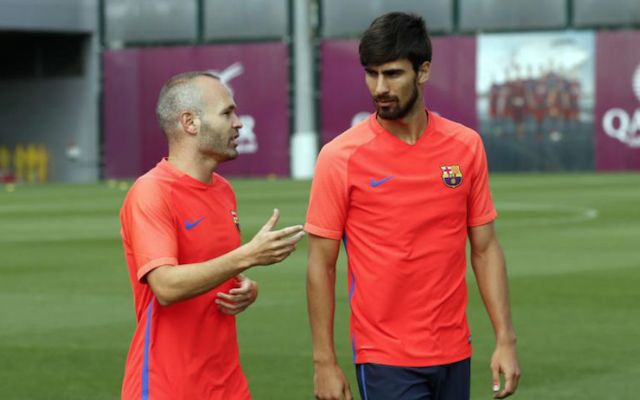 Italian outlet CalcioMercato have reported that Mourinho is eyeing Gomes as a possible answer to his shortage of depth in the midfield department and that Barcelona would be willing to sell for the right price.

Gomes has struggled to find playing time under Ernesto Valverde this season and appears to have been relatively frozen out of the Barca manager’s plans after failing to impress in recent months.

The perviously mentioned report states that Barcelona would consider a bid in the region €35m and that the club would certainly not be reluctant to part ways with the star.

Gomes is a technical midfielder who fits the bill as a typical Spanish midfielder.

Further, at over six foot Gomes could possess the perfect DNA to establish himself in the Premier League. With Nemanja Matic and Paul Pogba both also over six foot United could soon be boasting one of the tallest midfields in world football.