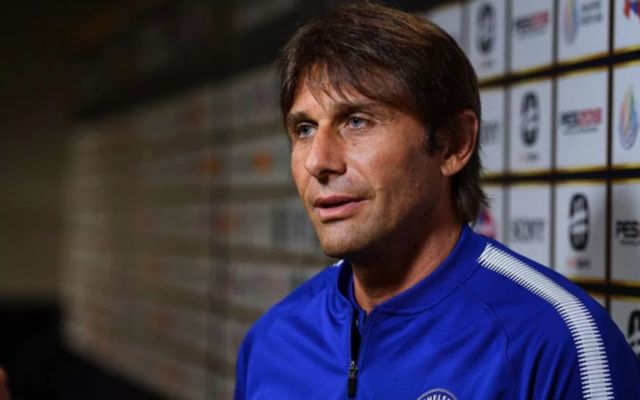 Chelsea are reportedly eager on both Monaco winger Thomas Lemar and Red Star Belgrade forward Richmond Boakye, however the Blues have reportedly lowered their interest in Celtic forward Moussa Dembele.

This is according to the Evening Standard, who state that the west London want to sign Monaco winger Lemar, with the Blues also keeping an eye on Red Star man Boakye, following the news that current striker Michy Batshuayi is eager to secure a loan move away from Stamford Bridge.

The news outlet are also reporting that Conte’s side are relaxing their interest in Celtic man Dembele, who they were reportedly targeting over the summer.

Since the start of the 2015/16 season, Thomas Lemar has impressed fans with his performance for Leonardo Jardim’s side.

In 107 appearances for the current French champions, the winger has been able to accumulate a record of 21 goals and 26 assists, a decent return for a player of his young age.

Last season, the 22-year-old really shone, as he was able to bag a total of nine goals and 11 assists in 34 league games as he helped Monaco win the Ligue 1 title.

The Ghanian has also impressed in Europe competitions, with the striker managing to score eight and assist three in 14 Europa League appearances so far this season.

Should Chelsea end up losing Batshuayi this month, it’ll be interesting to see if they can get deals for Lemar or Boakye over the line by January 31st.