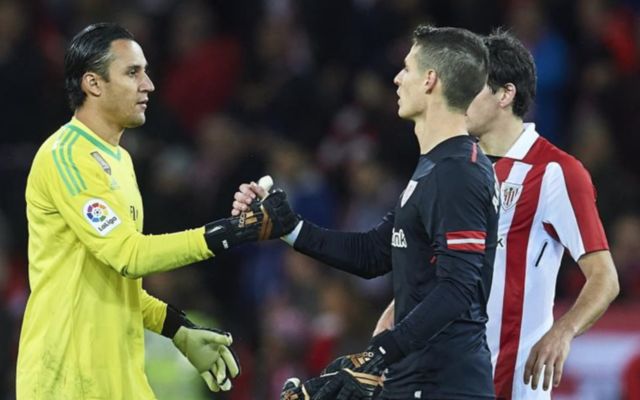 Real Madrid are looking to secure their first signing of the January transfer window as they look to seal a deal for Athletic Bilbao ‘keeper Kepa Arrizabalaga.

This is according to Marca, who state that Bilbao have said that the player won’t be allowed to leave unless his €20M buy-out clause is met.

The news outlet are also stating that manager Zinedine Zidane is eager to get a deal for the player over the line as he wants the Spaniard to compete with current Los Blancos number one Keylor Navas. 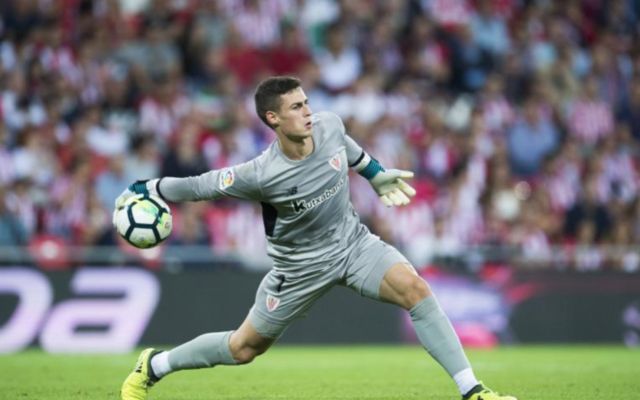 So far during his short career, Kepa has managed to impress Bilbao fans with his performances.

In total, Kepa has managed to keep 12 clean sheets in 38 games, an impressive record for a player of his young age.

So far this season, the 23-year-old has managed to keep four clean sheets in 14 appearances, with the player conceding 19 goals in that time, a fairly average record to say the least.

For Athletic’s reserve side, Kepa managed to amass a record of 19 shut outs in 50 games, a good haul seeing as the shot-stopper would’ve been very young back then.

Should Real manage to get a deal for Kepa over the line this month, it’ll be interesting to see if the Spaniard ca overthrow Navas as Madrid’s first choice ‘keeper.