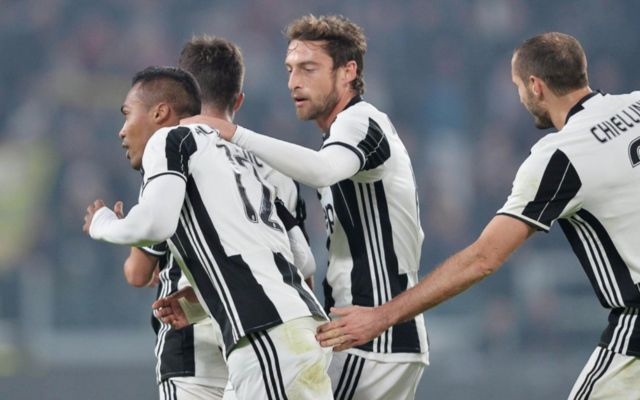 Chelsea have reportedly ‘made their move’ to beat Manchester United to the £50million transfer of Juventus left-back Alex Sandro, according to the Daily Mirror.

The Brazil international has emerged as a priority target for the Blues this January, with Antonio Conte seeking to strengthen in a number of positions after a difficult start to the season.

Chelsea are currently third in the Premier League, but are 17 points behind leaders Manchester City as any hope of retaining their title looks to have died long ago.

Signings like Sandro may not be enough to salvage the title this season, but could still be a big boost to the club’s hopes in the Champions League and for future seasons. 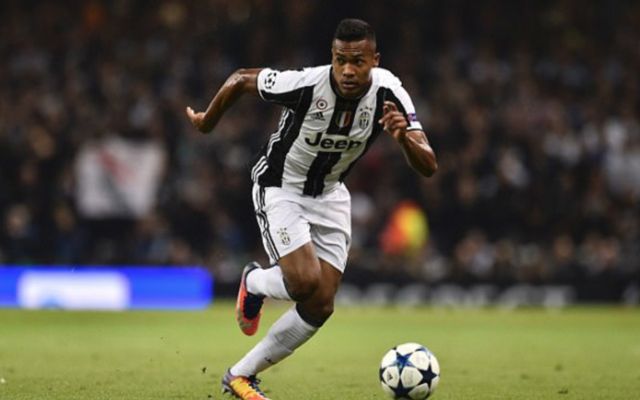 The 26-year-old is regarded as one of the top full-backs in the game at the moment and looks ideal to play wing-back in Conte’s 3-4-3 or 3-5-2 systems.

The Mirror claim Juve are now prepared to do business regarding Sandro and have already begun looking for replacements for him in defence.

The report also claims Chelsea are aware of interest from United, who have their own problems at left-back and could also sign Danny Rose from Tottenham in that position.