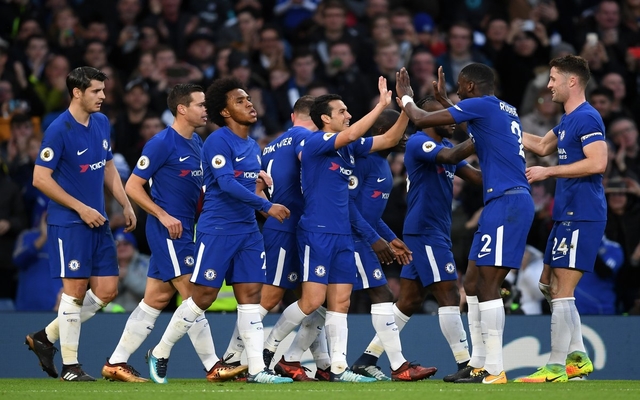 The Spanish giants have long been linked with Hazard, who seems an ideal long-term replacement for Cristiano Ronaldo, or for Gareth Bale if he ends up leaving this summer.

The Sun recently linked Hazard with a possible January move to Madrid, and the Sun have also claimed Thibaut Courtois could be a target for Los Blancos.

However, El Confidencial now suggest it is another outfield player on Zidane’s agenda, with Kante apparently identified and recommended to Perez in recent times. 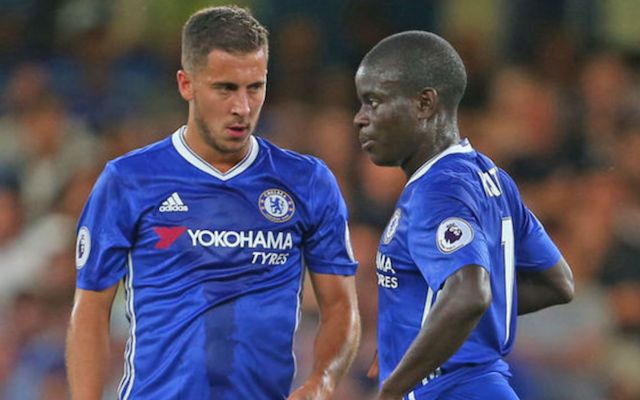 Still, it seems the French tactician has been unable to fully assert himself in terms of control over transfers, as he’s failed to persuade his president to bring either player in so far.

Both would be ideal for Real, both in terms of what they offer the team and in terms of their ‘Galactico’ profile fitting in with the club’s policy of signing the world’s biggest names.

The pair are both recent PFA Player of the Year winners, while Kante also made L’Equipe’s team of the year for 2017 – the only Premier League player to do so.