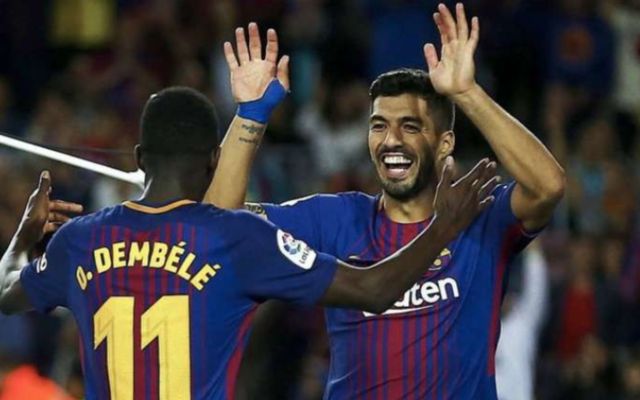 Barcelona have been handed a huge boost regarding Ousmane Dembele, who has been made available for selection, after the Frenchman made a recovery from the injury that has kept him out since September.

This is according to the Mirror, who state that the winger has been made available to be selected by Valverde once again following the injury he sustained in the middle of September. 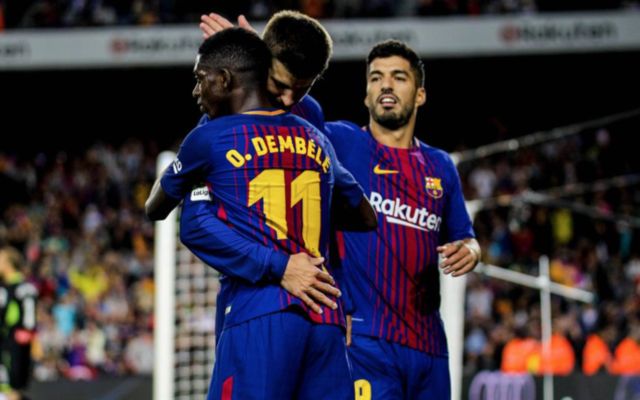 Since he first burst onto the scene for Stade Rennais, Dembele has showed the world exactly what he’s made of.

The Frenchman really gave fans a glimpse of what the player was about during his time with Borussia Dortmund, as the player managed to set the Bundesliga alight with his dribbling ability and lightning-quick pace.

In 50 games for the German side, Dembele managed to contribute to a total of 10 goals and 22 assists, a great record for a player of his age.

For Barca, Dembele struggled to set the world alight before his injury, with the winger only managing one assist in the three games he managed for the Blaugrana.

Following this news, it remains to be seen just how dominant Barcelona can be with their club-record signing now back in the frame.