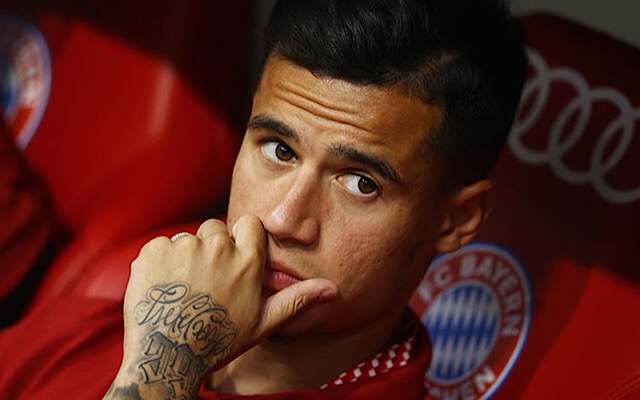 Thomas Lemar has reportedly agreed on a transfer to Liverpool as Jurgen Klopp looks closer to pipping rivals Manchester United and Arsenal to the Monaco winger’s signature.

According to Yahoo Sport, Lemar has personally decided on a transfer to Anfield despite a previous offer from Arsenal and current interest from United, with Liverpool now just needing to agree a fee with Monaco.

The France international has been one of the most exciting attacking players in Europe in recent times, and the Independent recently claimed Liverpool would likely have to pay around £90million for his signature.

Yahoo Sport mention that talks are also set to be held over Philippe Coutinho joining Barcelona, and there’s no doubt Lemar would be an ideal replacement in that part of the pitch.

The 22-year-old is a similar goal threat and another creative player capable of causing all kinds of havoc down the left-hand side. 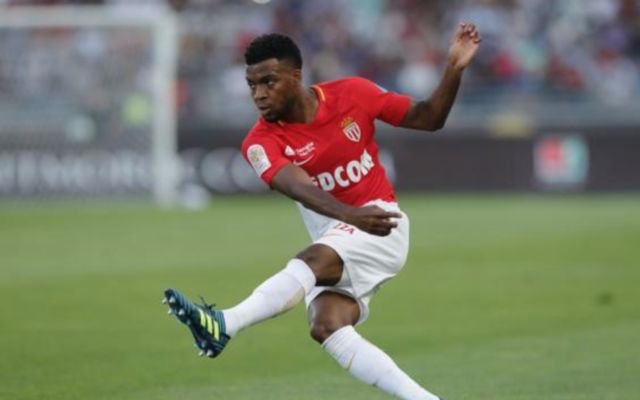 Thomas Lemar has reportedly agreed on a transfer to Liverpool

Klopp would certainly do well to add him to his current squad, with the likes of Mohamed Salah, Sadio Mane and Roberto Firmino also in fine form this season even when Coutinho has not featured.

Lemar’s addition would surely continue to see the Merseyside giants shine as one of Europe’s biggest threats up front,  and it’s bad news indeed for the likes of United and Arsenal, who could’ve done with a player of his quality.

Still, even if the player is keen, Liverpool will still need to meet Monaco’s demands and likely pay big for this exciting signing, though they’ve already started January with a bang by spending a reported £75million on Virgil van Dijk, according to BBC Sport.