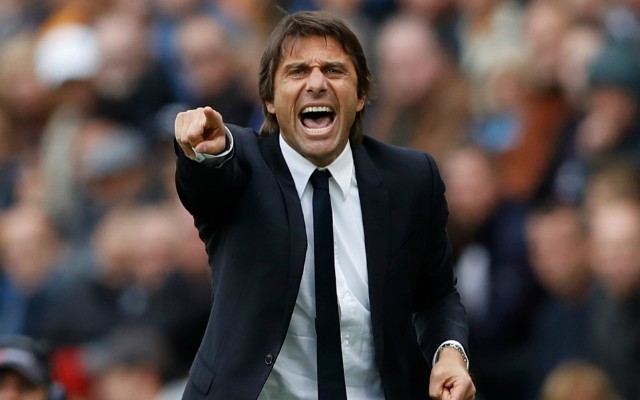 The Italy international hasn’t quite reached top form since leaving Juventus for Milan last summer, but has long been regarded as one of the top centre-backs in the game.

Bonucci could certainly be a fine addition at Chelsea, where Conte has struggled to replicate last season’s success this term, with his side already well out of the running to retain their title.

According to Don Balon, Conte has communicated his desire for Abramovich to sign Bonucci for him, but it remains to be seen if a deal can be done this winter. 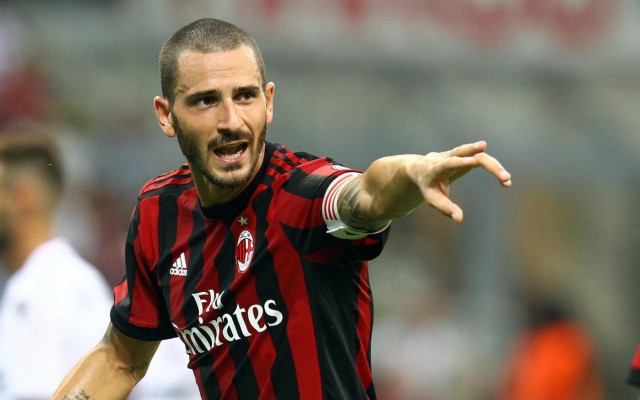 Don Balon have also recently linked the 30-year-old with the likes of Arsenal and Real Madrid, so if he is to leave Milan it’s unlikely to be easy to win the race for his signature.

Bonucci played under Conte for Juventus and Italy, so may well favour a reunion with his old boss if he does have a long list of suitors to choose between.

Chelsea strengthened in defence this summer by signing Antonio Rudiger, but have also relied on youngster Andreas Christensen as David Luiz has largely lost his place in the first-team.