The Germany international is currently due to be a free agent at the end of the season as he nears the end of his contract with Schalke, leading to plenty of speculation over his future.

As noted in the Guardian, Liverpool have been linked as one potential club in the race to snap Goretzka up, and Bayern have now made it clear that they too are admirers of the 22-year-old. 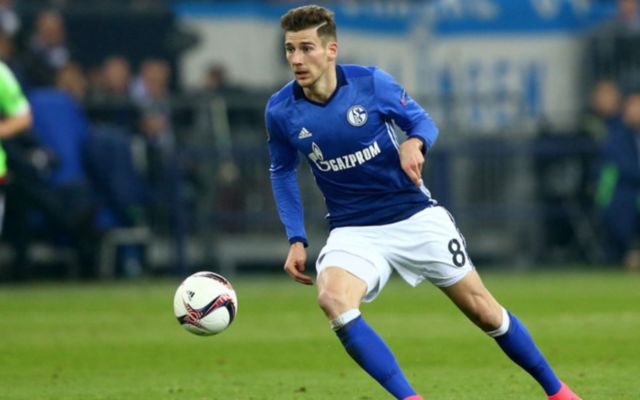 Leon Goretzka is a transfer target for Liverpool and Bayern Munich

‘He is a Schalke player and we obviously respect that. But he is a Germany international and we can say that we are interested in him.’

It seems clear Goretzka has the ability to improve many top sides around Europe, and his likely availability as a free agent makes his transfer look an even more tempting one.

Liverpool could certainly do with winning the race for his signature due to doubts over Philippe Coutinho’s future at the moment, with BBC Sport reporting that the Reds are braced for fresh interest in the Brazilian from Barcelona.