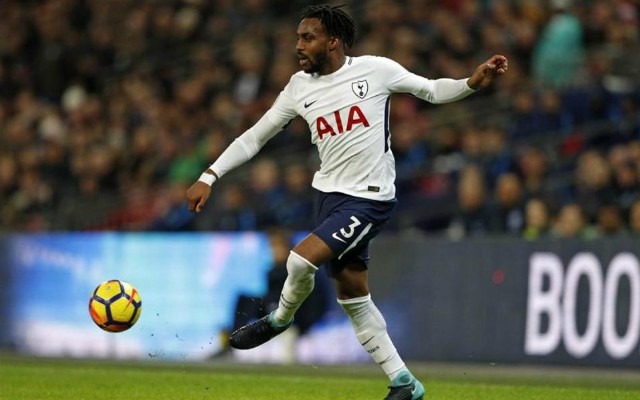 Manchester United manager Jose Mourinho is reportedly fuming at his club over their refusal to back him in his transfer pursuit of Tottenham left-back Danny Rose.

The England international has established himself as one of the top full-backs in the game in recent times, and looks like he could certainly do a job for United in that problem position.

Mourinho has largely used Ashley Young as a makeshift left-back this season due to his apparent lack of trust in Luke Shaw, but the Daily Mail claim the club’s hierarchy think he could do the job.

The report adds that this has added to an already tense relationship between Mourinho and the club, which led to another claim by the Mail that some inside Old Trafford fear he could quit in the summer.

Manchester City spent big money to sign three full-backs in the summer, bringing in Kyle Walker, Benjamin Mendy and Danilo, but United still haven’t solved what has long looked a weak area for them.

Rose looks an ideal solution to that problem, but Mourinho is now understandably angered that United won’t back him with the £40million needed to prise him away from Tottenham, according to the Mail.

Given the way the Portuguese’s time at previous clubs Real Madrid and Chelsea ended, this doesn’t look like going in a positive direction for United.