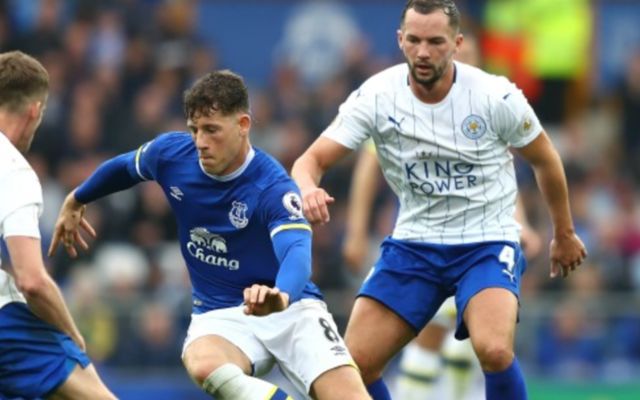 Chelsea are reportedly expected to complete their first signing of the January transfer window today by bringing in Ross Barkley from Everton for around £15million.

The England international was a target for the Blues in the summer before the deal broke down, but the Daily Mail now claim it’s back on and could be finalised by Friday.

Barkley looks like a useful signing as cover for Chelsea, but it’s hard to imagine him being first choice given his relatively disappointing development in recent years at Everton.

Despite bursting onto the scene as a highly rated young talent a few years ago, Barkley has arguably failed to improve and would look a risky purchase if not for his low asking price. 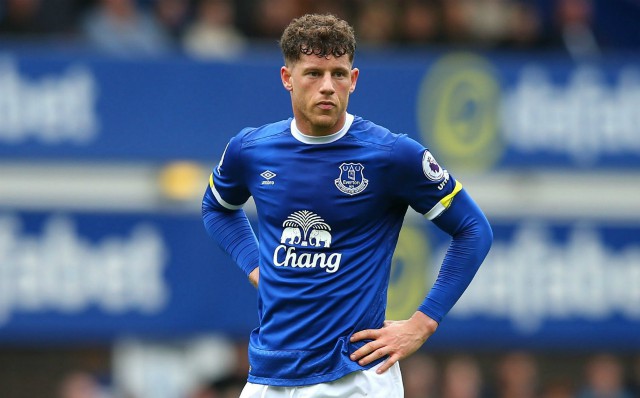 Ross Barkley to Chelsea could be finalised today

As noted by the Mail, Barkley is out of contract at Goodison Park in the summer anyway, so that would explain why the 24-year-old looks to be heading to Stamford Bridge on the cheap.

If the Toffees ace does end up fulfilling his enormous potential, this could end up being a smart signing by Antonio Conte, especially as Tottenham are also mentioned as suitors by the Mail.

Clearly, top clubs and managers see something in Barkley, so Chelsea will be happy to beat rivals Spurs to his signature.