Having worked his way back into the team in recent weeks, the picture is looking increasingly more positive for this Man Utd star.

It’s fair to say that since his arrival from Southampton in 2014, Luke Shaw has had his troubles at Old Trafford with injuries, a lack of form and faith from his managers all contributing to a disappointing spell thus far.

However, having started the last three Premier League games, the 22-year-old will feel more confident about his chances of establishing himself as a key figure in Jose Mourinho’s plans moving forward.

According to The Mirror, those hopes will have been boosted by a meeting which took place between the pair, as it’s suggested that having allayed fears over his fitness, Shaw will get until the summer at least to prove his worth to Man Utd.

It’s claimed that Mourinho had a quiet word with Shaw at the team hotel not long ago, and the faith and trust in the former Southampton continues to grow it seems.

With links to left-backs in the transfer window, he’s not entirely out of the woods yet. However, he’ll surely take this as a real boost for his own confidence, as now he just has to focus on staying fit, continuing to impress in the line-up and the rest will hopefully take care of itself.

Do United need to sign a left-back? With six more months to reportedly prove himself at Old Trafford, will Shaw do it and are you confident he can? 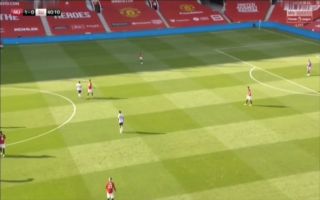 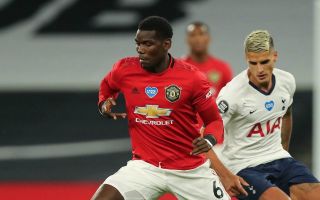