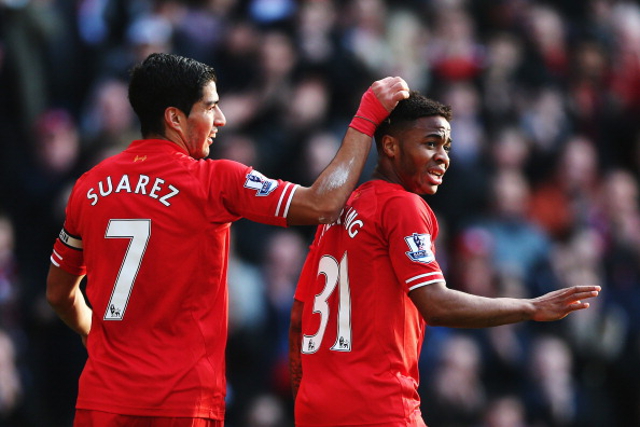 Liverpool are reportedly interested in an audacious move to re-sign Luis Suarez from Barcelona with the transfer funds raised from the imminent sale of Philippe Coutinho.

The Times claim Coutinho is confident he’s close to a £142million move to the Nou Camp, and that presents Liverpool with an opportunity to reinvest plenty of money in rebuilding their attack.

The Independent have linked Liverpool with Monaco winger Thomas Lemar, but it’s now being claimed that Jurgen Klopp is keen on an ambitious move to lure back one of the Reds’ former heroes.

Liverpool are supposedly planning to move for Suarez, though the Uruguay international is not thought to be keen on leaving his current club, according to Don Balon. 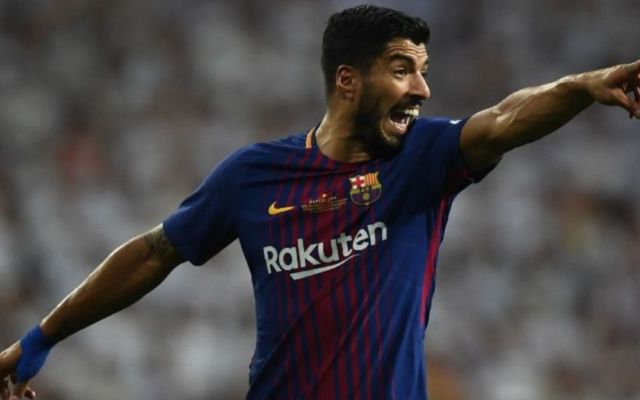 Luis Suarez is wanted back at Liverpool in an ambitious transfer

Suarez was a big hit in his time at Liverpool, but it’s easy to see why he would want to continue to play alongside world greats like Lionel Messi at Barca.

Still, Don Balon note that the 30-year-old may not be assured of his place for much longer, with Coutinho expected to arrive and Antoine Griezmann also mentioned as a target for the Catalan giants.

For now, however, that looks unlikely to be enough for Liverpool to seal this dream return.