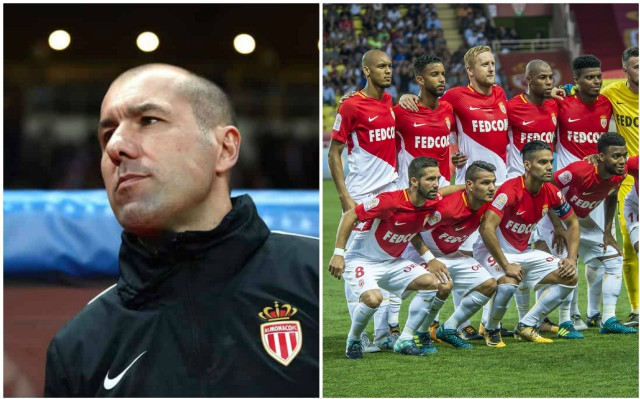 The Portuguese tactician insists Lemar and any other Monaco stars are not for sale in the January transfer window, meaning we may have to wait a little longer to see this exciting talent in England.

Yahoo Sport recently linked Lemar with Manchester United, and it’s clear to see how he could have improved the Red Devils’ fortunes after a series of below-par attacking displays recently.

Elsewhere, the Daily Mail linked the France international with another offer from Arsenal, while the Daily Telegraph linked him with Chelsea and suggested he could move for around £80million. 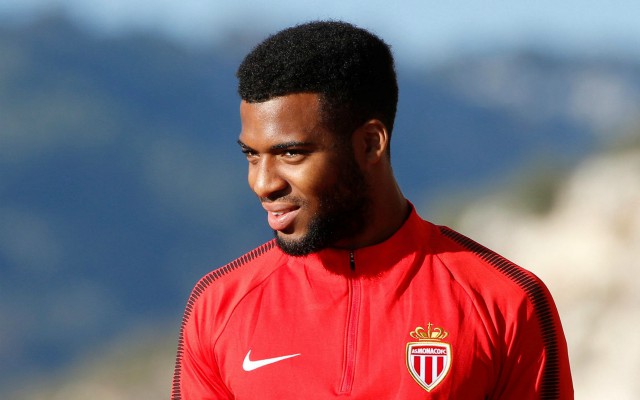 The Independent also named him as a target for Liverpool, which makes sense amid doubts over Philippe Coutinho’s future, with the Times suggesting his move to Barcelona could be close.

However, Jardim has been quoted in the Liverpool Echo as saying: ‘Monaco are not in the habit of making big sales in the winter. It’s our strategy. The players understand and they know how it goes here.’

That seems a pretty firm ‘no’ from the Ligue 1 giants’ manager, and it’s little surprise the club are keen not to lose more players after being raided for big names like Kylian Mbappe, Bernardo Silva, Benjamin Mendy and Tiemoue Bakayoko over the summer.