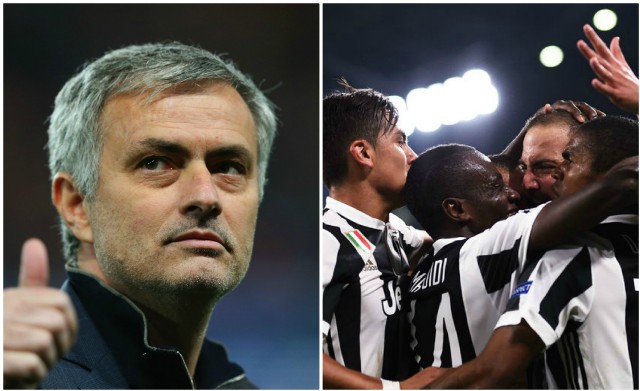 Manchester United have been cleared to seal the transfer of Juventus left-back Alex Sandro as the club reveal what it would take for him to leave.

Chelsea are also interested in the Brazil international, but have twice failed in bids for the £55million-rated defender and may now have given up any hope of securing a deal.

This could be great news for United, however, with Juventus chief Giuseppe Marotta explaining that the club will not prevent a transfer if Sandro does ask to leave.

‘The policy of Juventus is that if a player asks us to leave, we will not hold him back,’ Marotta said. 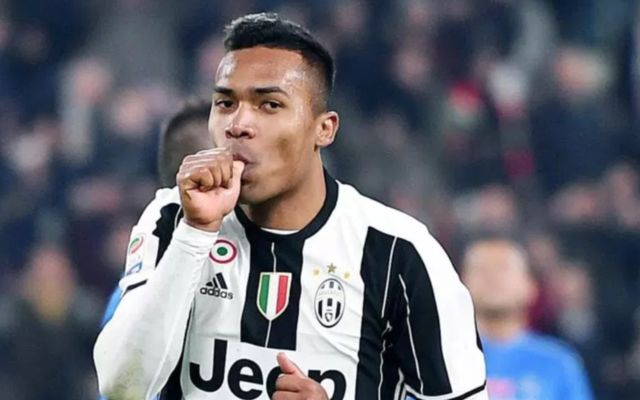 ‘On Alex Sandro, we know of the interest from big clubs, but at the moment we have not engaged in any negotiations.’

Various reports have strongly linked United with a growing interest in Sandro in recent weeks, with left-back clearly a problem position for Jose Mourinho’s side.

Luke Shaw has struggled to impress Mourinho for much of his time at Old Trafford, and the Red Devils have also been linked with the likes of Tottenham star Danny Rose in that position.