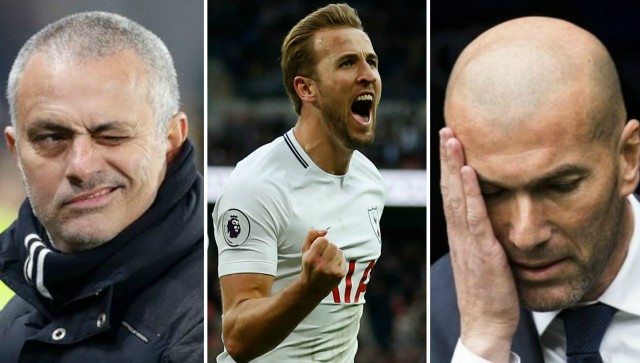 Manchester United remain major rivals in Real Madrid’s bid to seal the transfer of £170million-rated Tottenham striker Harry Kane at any point in the near future.

The England international has been in superb form this season, and ended the calendar year of 2017 as the top scorer in Europe with an impressive haul of 56 goals.

Earlier this season, the Sun claimed United were lining up a bid of around £170m for Kane, and Don Balon now list them as among Real’s main competition to snap him up.

Chelsea and Manchester City are also mentioned as potential suitors, and it seems Madrid are aware they’ll have to pay big in order to see off Premier League competition for the 24-year-old. 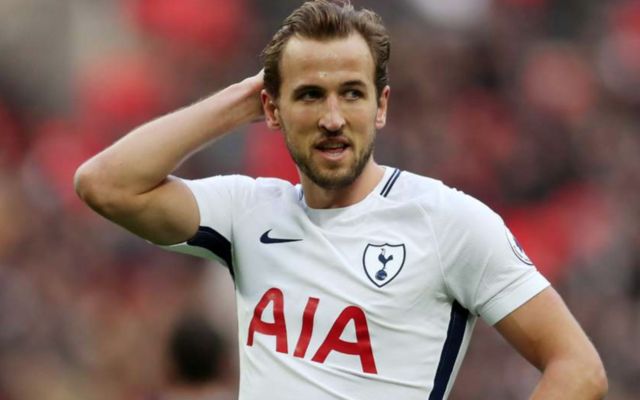 Will Harry Kane end up at Manchester United or Real Madrid?

Kane is a huge talent and would fit in well at either United or Madrid, though with Romelu Lukaku’s recent struggles he could be an ideal fit at Old Trafford.

Jose Mourinho has worked with a number of similar world class goalscorers over his career, and it’s easy to imagine Kane could be the equivalent to Cristiano Ronaldo in his Real Madrid sides or Didier Drogba during his Chelsea days.