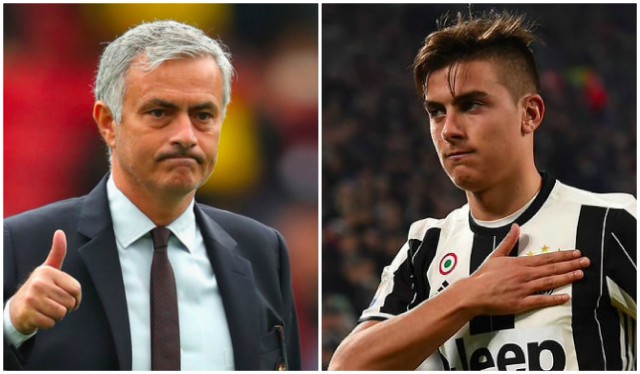 Manchester United have been warned about sealing the transfer of Juventus forward Paulo Dybala in a strange claim by his manager Massimiliano Allegri.

Recent reports have linked the Red Devils and other top clubs with Dybala, who has been claimed by some sources to have a transfer value of as much as £140million.

United have only offered half of that plus Henrikh Mkhitaryan in return, but it could be that they’ll come back in for Dybala again in the near future.

Still, Allegri clearly has his doubts over Dybala – or may just be trying to put Jose Mourinho off making a move for him? 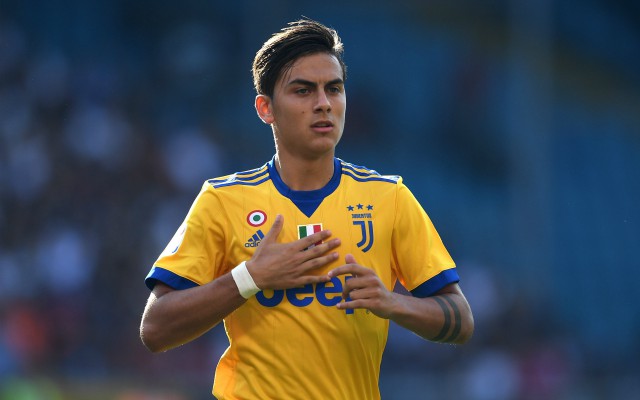 ‘He cannot play centre-forward for a big club, where the distance to goal is much shorter.

‘Just look at his best goals for Juve: they’re often when he’s running from deeper positions.’

Make of that what you will, United fans…