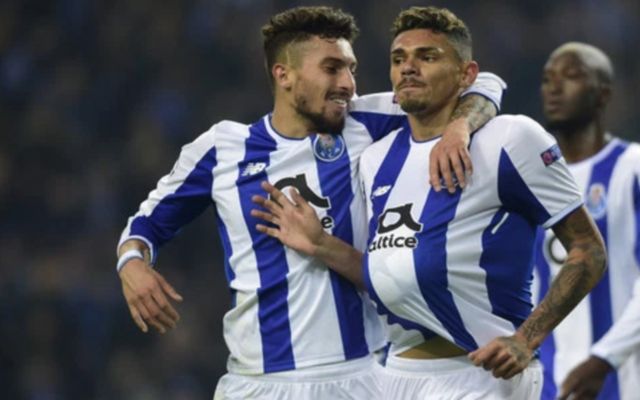 Chelsea are reportedly eyeing up a €25M deal for Brazilian left-back Alex Telles, with a deal for the player expected to be finalised in the near future.

This is according to Turkish news outlet Webaslan, who state that the Blues are to land Telles for cheaper than what Porto want for him, which is reportedly €30M, and that Antonio Conte’s side are expected to complete the signing of Telles sometime in the near future.

The news outlet are stating that it is expected that Porto will sell Telles for €5M less than their €30M asking price due to Financial Fair Play, and that Chelsea will be able to convince the Portuguese side to let go of Telles for a price of €25M. 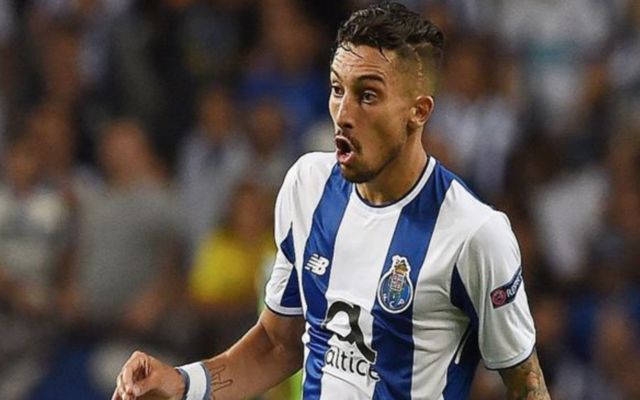 It seems as if Telles’ arrival at Chelsea is almost imminent

Since arriving in Portugal from Turkish side Galatasaray in the summer of 2016, Telles has managed to impress fans with his performances and ability.

In 71 games for the Portuguese side, Telles has been able to contribute two goals and 22 assists, an impressive record considering the player is a left back.

So far this season, Telles has hit the ground running, with the player managing to contribute six assists in 16 league games for Porto.

The player has often been deployed as a left-back, however Telles has sometimes been used a left midfielder on occasion.

Chelsea have already announced the signing of midfielder Ross Barkley, so should Telles be signed, it’ll be the Blues second signing of the January window.

Should Telles end up signing for Chelsea, it’ll be worthwhile seeing if the player can command a first team place over current left win back Marcos Alonso. 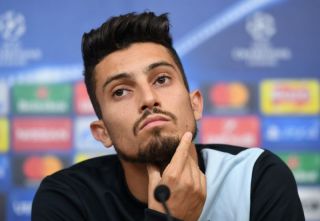 Man United will need to pay €27m to secure target due to sell on clause complications September 23, 2020 19:28
Manchester United FC