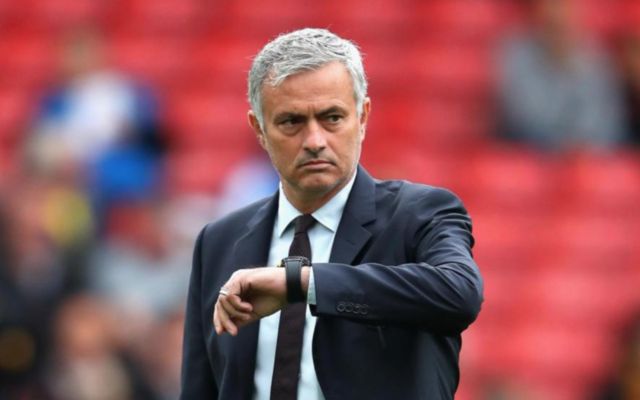 Man United manager Jose Mourinho has given his bizarre reasoning behind his side’s poor form of late, with the Red Devils boss pointing the finger at the slowness of the Old Trafford ballboys.

This is according to the Sun, who report that the former Chelsea boss believes that the fact that the ballboys are so slow is hindering his side’s chances of launching attacks at a fast pace.

The news outlet also report that the this isn’t the first time that Mourinho has been angry with United’s ballboys, as the Red Devils boss weighed up the idea of replacing them with players from the club’s academy last season. 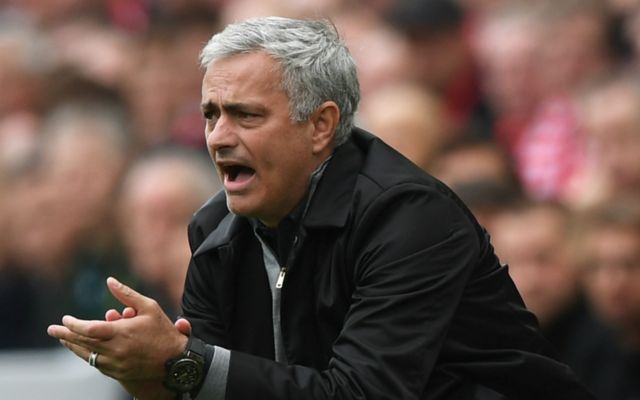 Since arriving at Old Trafford in the summer of 2016, Mourinho has somewhat failed to live up to expectations with the Red Devils.

Despite spending an absolute fortune in the three transfer windows he’s been with the club, Mourinho’s side still sit 15 points behind rivals Man City in the race for the Premier League title.

Mourinho has often been lambasted by United fans during his time with the club for his desire to play a somewhat defence-heavy play style.

The former Chelsea manager has also been slated for his inability to play attractive football despite spending big money on stars such as Paul Pogba and Romelu Lukaku.

Should Man United’s poor form continue, it’ll be interesting to see if Mourinho does in fact does something about the apparent ball boy situation at the club.