Manchester United look to have been handed major hope of sealing the transfer of Monaco winger Thomas Lemar in a £100million deal this January.

Previous reports suggested that Monaco would refuse to sell the France international in the middle of the season, but manager Leonardo Jardim has now suggested that may not be the case.

Liverpool, Arsenal and Chelsea have also been linked with Lemar this month, but a recent claim from Yahoo Sport mentioned United’s growing interest in the £100m-rated attacker.

With Jose Mourinho’s side lacking some spark in the final third of late, a move for Lemar could make sense, so Red Devils fans will be pleased to hear this from Monaco boss Jardim: 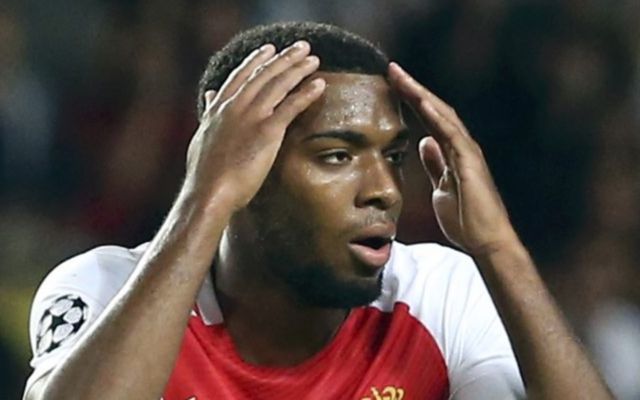 Thomas Lemar could leave Monaco for Manchester United after all

‘We do not typically sell players in the winter transfer window, but the month is long and many things could happen,’ he confirmed.

It seems the Ligue 1 giants accept they may have to bow to the 22-year-old’s desire to leave if the right offer comes in.

Could we be seeing him in the Premier League this season after all?