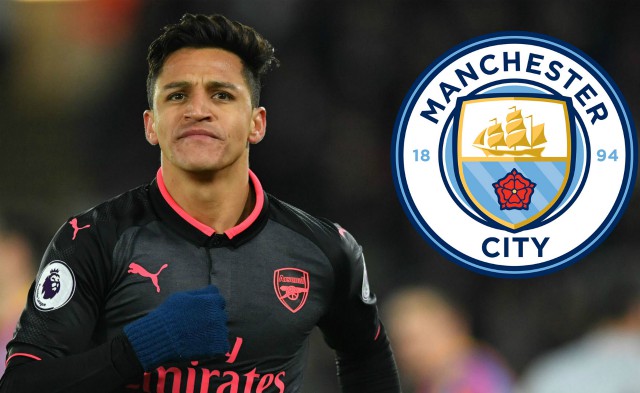 Manchester City could sign Alexis Sanchez for just £20million this January after reportedly reaching a ‘full agreement’ over the Arsenal forward.

Gianluca Di Marzio claims a deal is in place for Sanchez to move to the Etihad Stadium either this winter or in the summer, and that if he moves this month it will be on the cheap.

The Italian source claims Arsenal will receive just £20m for the Chile international, much lower than other sources, including the Independent, who’d stated the Gunners were holding out for £35m.

This would undoubtedly be a fine signing by City whatever the price, with Sanchez one of the best attacking players in the world on his day.

The 29-year-old was in particularly impressive form for Arsenal last season, though he hasn’t quite looked himself this term. 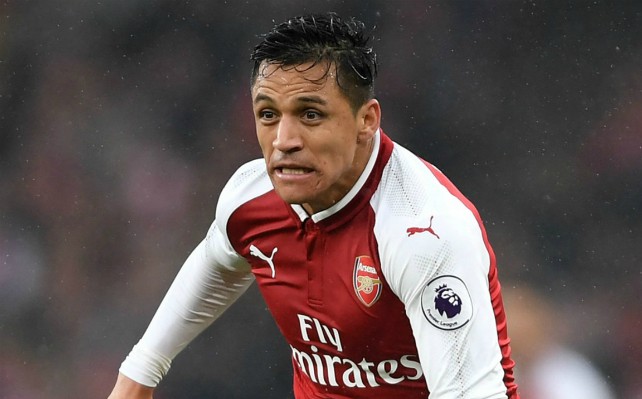 The Independent claim he’s no longer getting on with his team-mates in the Emirates Stadium dressing room, which has persuaded the club to cash in on him early.

Pep Guardiola’s side are already running away with the Premier League and the signing of Sanchez could make them unstoppable in their potential bid to win the quadruple this season.