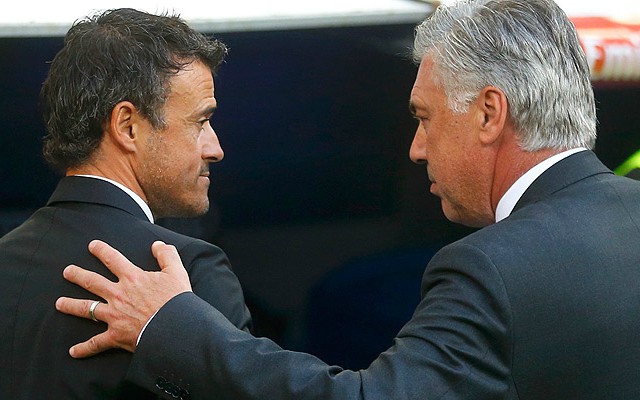 Arsenal are reportedly preparing to move for former Chelsea manager Carlo Ancelotti to replace Arsene Wenger in the summer amid fresh doubts over the Frenchman’s future.

According to the London Evening Standard, Wenger may now not stay beyond the summer and the Gunners would consider bringing in Ancelotti to replace him at the Emirates Stadium.

Their report claims the Italian tactician is already set to move to London after his dismissal from Bayern Munich earlier this season, and he’d be an exciting appoint for Arsenal.

Things appear to have gone stale under Wenger and the club are once again failing to progress despite offering the long-serving boss a new deal at the end of last season.

Ancelotti has been a success with every club he’s worked at, winning league titles all over Europe and picking up three Champions League trophies – two with AC Milan and one with Real Madrid.

In terms of his experience in England, the 58-year-old won the Premier League and FA Cup double in his first season in charge at Stamford Bridge, and all while getting his side to play an attractive brand of attacking football. 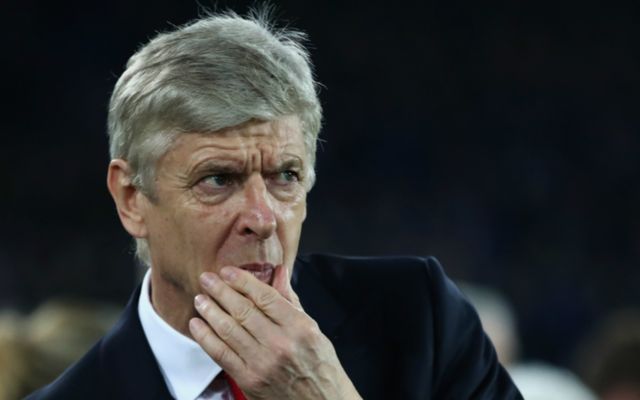 Could Arsene Wenger’s time at Arsenal finally be up?

That would surely make him a natural successor to Wenger right now, though he’d undoubtedly be working with an inferior squad in north London.

Alexis Sanchez and Mesut Ozil are nearing the ends of their contracts and any manager would struggle to pick the team up and rebuild from there.