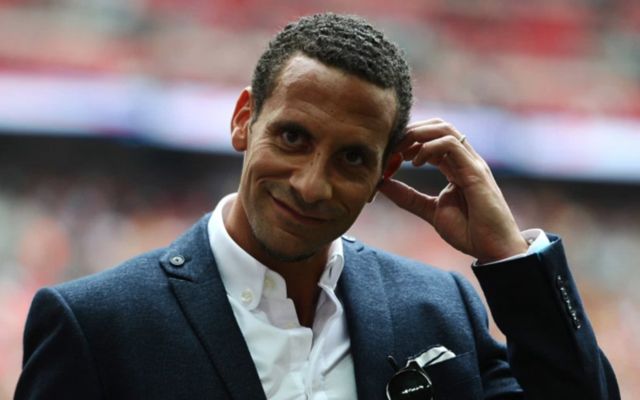 Arsenal defender Hector Bellerin has been testing his luck with some of his outfits at London Fashion Week, and it’s enough to get Rio Ferdinand involved.

The former Man Utd star and now BT Sport pundit couldn’t resist and had a dig at the Spaniard as he’s clearly been noticing some of the gear that he’s been showcasing in recent days.

To be fair to Bellerin, it’s a unique look he’s got going and importantly, it’s clearly not distracting him as his last post on social media was about the crucial clash with Chelsea in the League Cup on Wednesday night.

However, he’s certainly making it easy for others to have a pop, and Ferdinand has shared what he would like to see the brave Gunners star try next.

It’s fair to say we probably won’t see him take this bit of fashion advice from Rio, but here’s a collection of some of the weird and wonderful stuff that Bellerin has been parading in London this past week along with a nice bit of trolling from a United legend…

Shout out to @HectorBellerin coming into 2018 like a Real G! pic.twitter.com/ZeDCzUqVJq