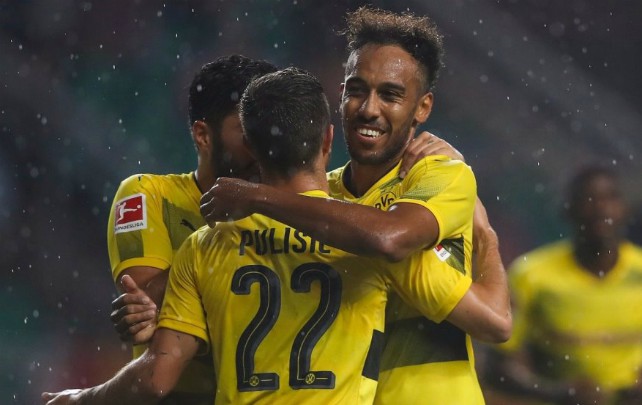 According to Gianluca Di Marzio, the Gunners are looking at the Gabon international as an alternative to Bordeaux forward Malcom in attack as they look set for a reshuffle up front this month.

The Metro have previously suggested Aubameyang could cost around £53million, but Di Marzio now claim he could be heading to the Chinese Super League, which complicates things for Arsenal.

Still, it’s easy to see how Aubameyang could be just what Arsenal need right now as they look powerless to prevent the departure of Sanchez, whether it’s this January or in the summer. 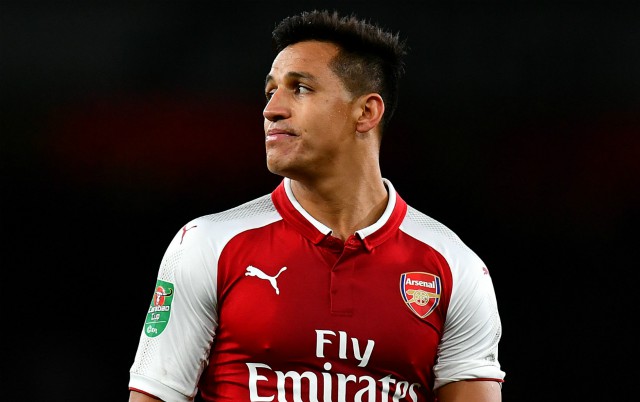 Alexis Sanchez is surely heading for a transfer away from Arsenal

The Chile international is out of contract at the end of the season but the Independent now report that he’s looking increasingly likely to move to City this winter, and possibly in the next few days.

Aubameyang has a fine record of 141 goals in 212 games for Dortmund, and his pace and skill on the ball would surely see him fit in well in the Premier League.