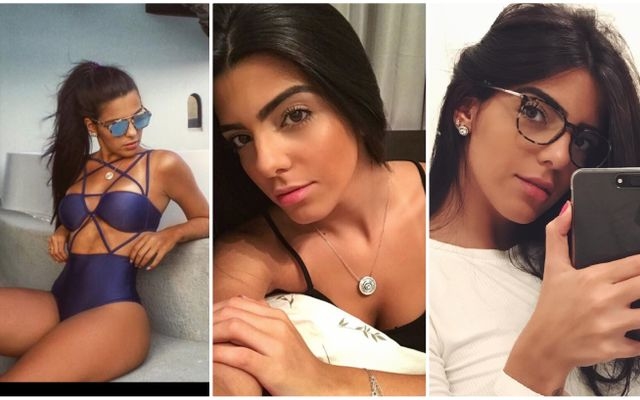 Lucas Moura’s name is dominating stories in January amid talk of a move to Man Utd, and now fans have got another reason to want to see him in Manchester.

That reason is his better half, Larissa Saad. The pair got married last year and the Brazilian international is one lucky man based on the images below as his missus is an absolute beauty.

Whether a reported £30m move to Old Trafford materialises remains to be seen, but the 25-year-old needs to leave Paris Saint-Germain given that he’s made just six appearances all season.

In turn, a departure from Paris makes sense for his own career, while Saad will undoubtedly support whatever decision he makes and could be gracing us with her presence in England if United can reach an agreement with both the club and player.

Details are a bit scarce on the Brazilian beauty, but given that she boasts 151k followers on Instagram, she’s already been making plenty of waves on social media especially with posts like these…