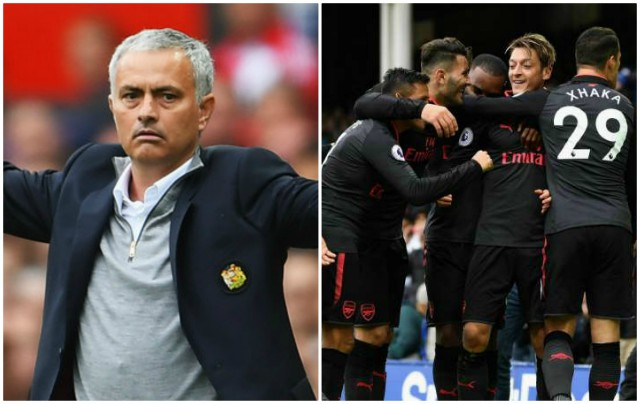 Man Utd have reportedly made contact with Arsenal over a possible bid to prise Alexis Sanchez away from the Emirates this month.

The Chilean international has just six months remaining on his current contract before he becomes a free agent at the end of the season. In turn, Arsenal face the very real risk of seeing him leave for nothing, unless they decide to cash in while they can during the January transfer window.

His form this season hasn’t suggested that he’ll be sticking around, as he’s managed just eight goals and four assists in 21 appearances, falling way short of the high standards that he set last year.

According to transfer expert Gianluca Di Marzio, as per his tweet below, the Gunners could have an opportunity to sell, although it’s rivals Man Utd who have made the enquiry for the forward which won’t be ideal.

As per the Evening Standard, it’s claimed that Arsenal want £40m for Sanchez this month, but whether or not they are able to get that remains to be seen with Man City heavily linked.

Nevertheless, this could perhaps be a ploy to drive up the price-tag of their star man, as interest from both clubs in Manchester could spark a bidding war to snap Sanchez up before February 1.

It’s unclear where he’ll end up at this point, but as the speculation continues to link him with an exit in January, it’s difficult to see the former Barcelona man still in north London beyond this month, and certainly not after this summer when his contract is up with no renewal in sight, at least publicly.

…#United in contact for #Sanchez in the last hours ?@SkySport @SkySportNewsHD