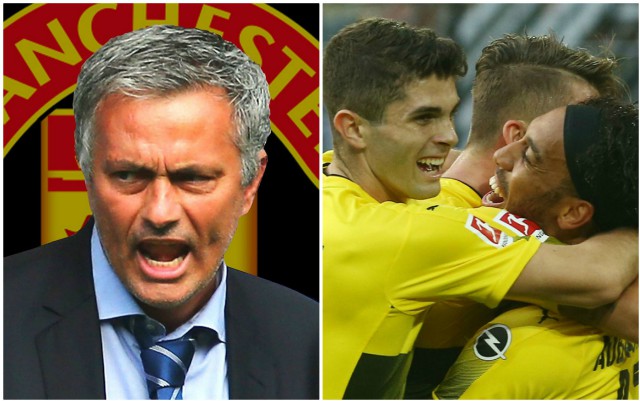 Manchester United would be ready to rival Liverpool in any bid for Borussia Dortmund attacking midfielder Christian Pulisic in next summer’s transfer window, according to the Independent.

The USA international is considered a huge talent and a potentially very marketable one as well for United, who would love to gain that chance of increasing their popularity in the States.

The Independent claim Liverpool are also big admirers of Pulisic, but that United could hold some advantage due to Dortmund’s interest in re-signing Henrikh Mkhitaryan from the Red Devils. 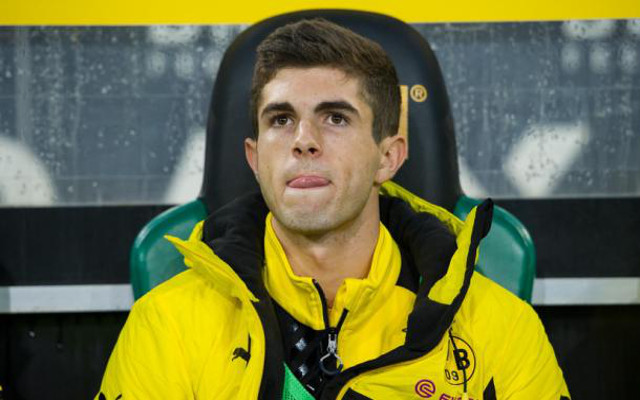 Christian Pulisic is a transfer target for Manchester United and Liverpool

The Armenia international has struggled to reach his best form at Old Trafford and it has previously been reported that his future at the club could be in doubt ater playing less in the first-team recently.

Pulisic could be an ideal like-for-like replacement, but the 19-year-old would have more time to develop and reach what arguably looks like a higher ceiling than Mkhitaryan.

The teenage attacker seems set for a very bright future in the game, and it seems at the moment like his next destination could well be the Premier League.

Pulisic was recently listed by the Mirror as one of the most valuable young players in the world at around £66million, but it is not entirely clear how much Dortmund would charge for him in this unpredictable and ever-changing market.