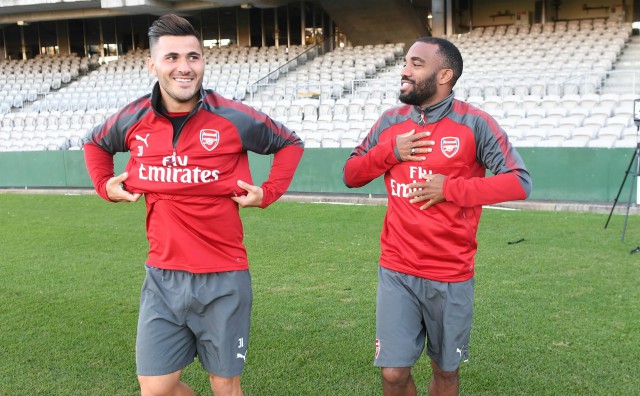 Arsenal manager Arsene Wenger has made a worrying claim about the form of his striker Alexandre Lacazette after the Frenchman’s recent goal drought.

The 26-year-old, a summer signing from Ligue 1 outfit Lyon, has now gone eight games without a goal for the Gunners, and doesn’t look to have settled in England.

Having shone during his time with Lyon, there has been obvious attention paid towards Lacazette’s dip with Arsenal, and Wenger has given two reasons for the player’s recent struggles.

‘I’ve come to the conclusion with Arsenal, we’re not a serious club’ ?

They may have earned a decent 0-0 with Chelsea, but Gooners are STILL not happy…

However, this certainly won’t reassure Arsenal fans, who will have expected a great deal more from a big-name forward they paid a club-record fee for last summer, according to BBC Sport. 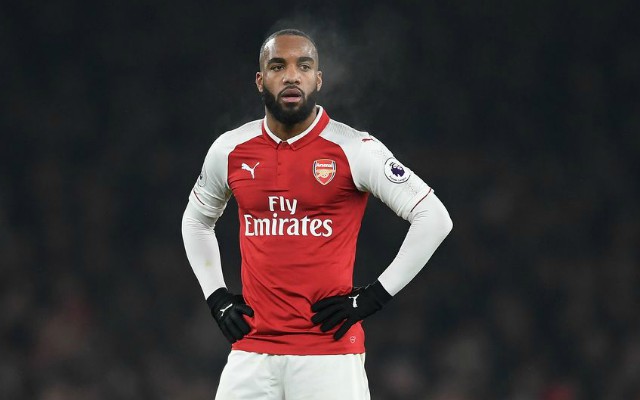 Alexandre Lacazette has not been at his best for Arsenal recently

‘It has affected him a little bit (his form),’ Wenger admitted in his press conference.

‘He was a bit diminished physically on Wednesday night. He was very isolated and it was a difficult game for him. I don’t worry that he will come back.’

Arsenal fans could do without any of their players struggling right now as they face growing doubts over the future of contract rebel duo Alexis Sanchez and Mesut Ozil.