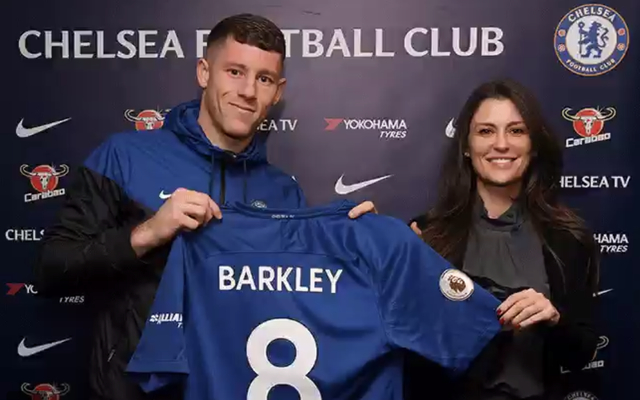 Chelsea manager Antonio Conte has said he expects Ross Barkley could be in line to make his debut for the club in next week’s FA Cup tie against Norwich City.

The Blues take on the Canaries in an FA Cup third round replay at Stamford Bridge on Wednesday night, and that could be when Barkley is finally fit enough to play.

Conte recently brought the England international in from Everton as his first signing of the January transfer window, but he’s missed much of this season through injury.

A debut against Leicester City in the Premier League this weekend looks too soon for the 24-year-old, but Chelsea fans can finally get a glimpse of their new signing in the FA Cup in five days’ time.

‘I think the idea is more clear now,’ Conte is quoted in the Metro. ‘We must be satisfied with his physical condition.

‘For sure he’s working, very hard. I think that maybe in the next game against Norwich he could be available, be in contention. I hope for this.

‘This guy is not ready 100 percent but he can start to help us.’

Chelsea could do with Barkley’s presence in midfield after some unconvincing form this term from summer signings Danny Drinkwater and Tiemoue Bakayoko in that part of the pitch.