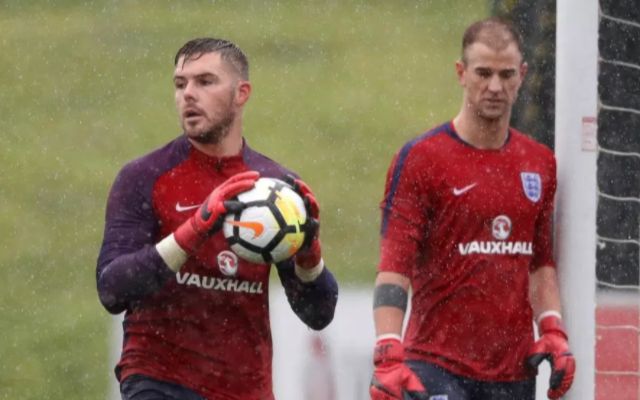 Liverpool boss Jurgen Klopp is ready to part with some of the £142M the Reds received from selling Philippe Coutinho to Barcelona on Stoke and England goalkeeper Jack Butland.

This is according to the Daily Star, who state that the Merseyside club received a total of £142M for selling Coutinho, and that boss Klopp has the power to strengthen his squad following the sale of the midfielder.

The news outlet are also reporting that, as re-reported from Bleacher Report, the Reds will make a move for the England shot-stopper in the summer. 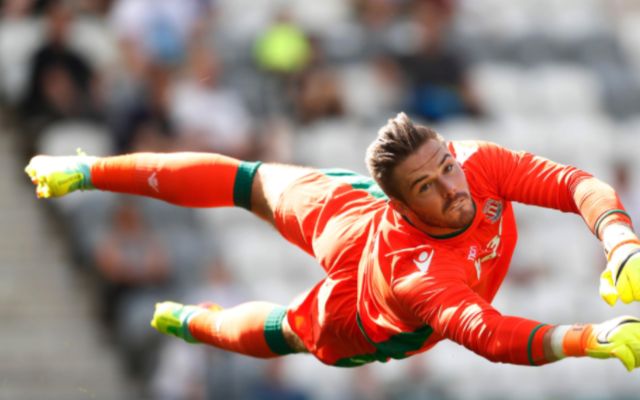 The goalkeeper position is one that Klopp’s side have had trouble with in the past, with both Loris Karius and Simon Mignolet being dropped in the past for putting in lacklustre performances.

Not since the days of Pepe Reina have Liverpool had a ‘keeper of Bultand’s ability, however should Klopp end up making a move for the player in the summer as reports are suggesting, this may change.

So far for Stoke, Butland has impressed since securing a move from Championship side Birmingham City in the summer of 2013.

So far in his Potters career, the 24-year-old has managed to keep a total of 19 clean sheets in 71 appearances for the Premier League side.

The player has also managed to make six appearances for the England national team as well, with is being almost a certainly that the player adds to his number of caps in the future.

Should Liverpool end up moving for Butland in the near future, it’ll be interesting to see what kind of transfer fee the England international ends up commanding.