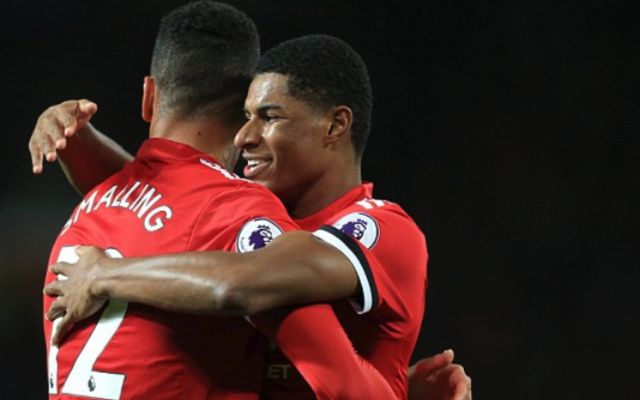 This was reported by the Daily Star, who state that the United boss may include Smalling in a deal as a sweetener in order to try and secure the services of Sanchez.

The news outlet are also stating that Arsenal manager Arsene Wenger is on the lookout for centre-back, a problem that the Gunners boss may have the chance to solve should United offer Smalling as a part of a deal for Sanchez. 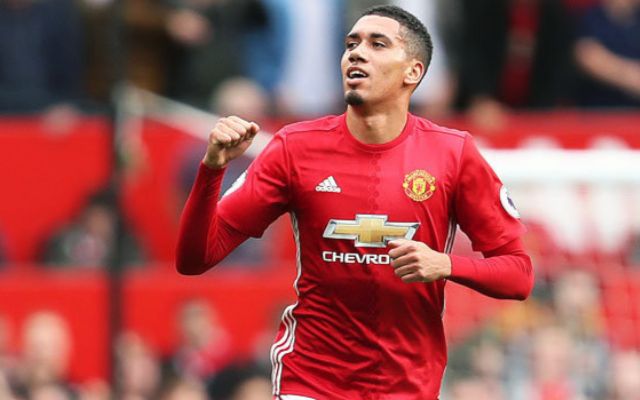 Since arriving at Old Trafford from Championship side Fulham in the summer of 2010, Smalling has managed to make his mark for Jose Mourinho’s side.

268 appearances for the Premier League giants, the England international has managed to amass a total of 14 goals and four assists, a decent return for a centre-back.

So far this season, Smalling has found himself as one of the first names on the team-sheet, with the 28-year-old making 25 appearances in all competitions for the Red Devils.

Not since the days of Sol Campbell and Kolo Toure have Arsenal had a top quality centre back, so should Smalling be offered as part of deal for Sanchez, boss Wenger would have a big decision on his hands.

Currently, Arsenal only have Laurent Koscielny, Skhodran Mustafi, Per Metresacker, Rob Holding and Callum Chambers as their centre-backs, so if Smalling were to join, he would seriously beef up an area for the Gunners which has been fairly week for some time.

Should Smalling end up being included in a deal for Sanchez and secure a move to the Emirates, it’ll be interesting to see if the England star can replicate the form he’s showed for United for the Gunners.