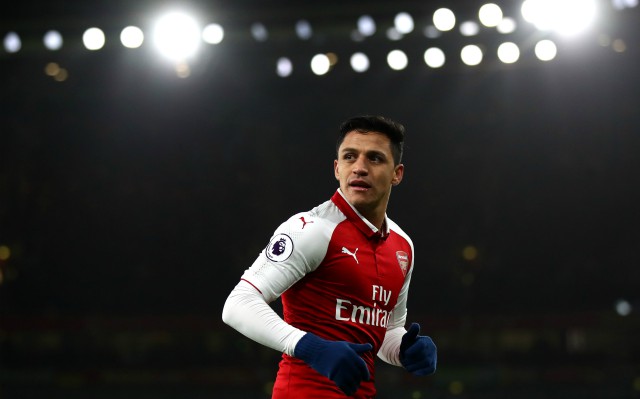 Manchester United legend Phil Neville is understandably excited at the prospect of his old club beating Manchester City to the transfer of Arsenal star Alexis Sanchez.

The Chile international is heading towards the end of his contract at the Emirates Stadium and is attracting plenty of rumoured interest, with United apparently among his suitors.

While the Independent recently suggested Sanchez could be a City player by the end of the week, the deal now looks a little more complicated with the Guardian claiming United have made a £25million bid for the Gunners attacker.

United need to strengthen in attack to bridge the gap between themselves and City this season, and Neville believes the signing of Sanchez could have a huge impact.

It would certainly be a big statement for the Red Devils to pip City to one of their top targets in a period when they’re so dominant, and the former defender compared the potential deal to those famous Robin van Persie and Eric Cantona signings. 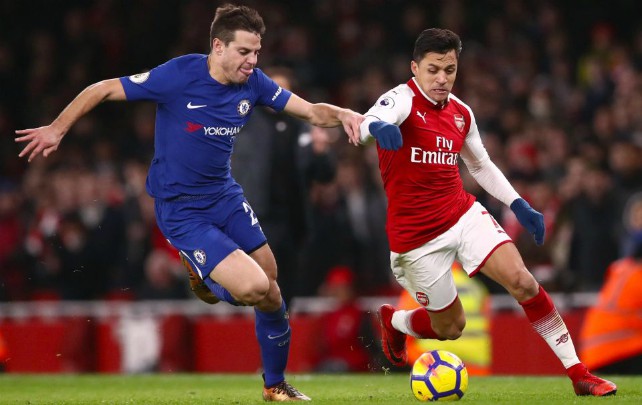 ‘If you look back at Manchester United’s big signings over the decades, Eric Cantona came out of the hat, Van Persie was a surprise – and they both helped United win titles,’ Neville is quoted on BBC Sport.

‘I think this could have a similar impact. He’s got the character to play at Old Trafford.

‘It would be a coup, particularly for United fans, to have a player like Sanchez come to them over City. It would be a strong statement.

‘It’s pretty obvious he’s not going to stay at Arsenal. I think if United were going to buy him, £25m would be an absolute snip.’