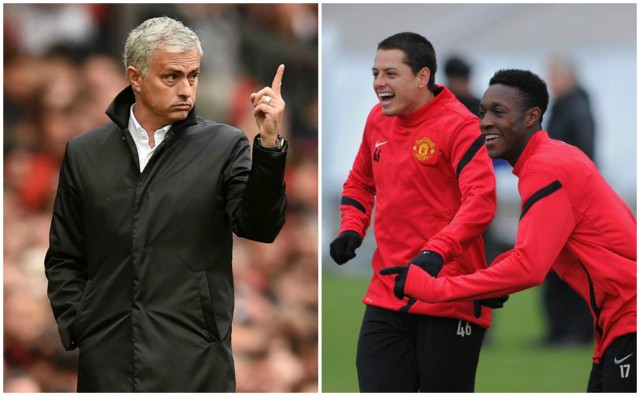 Jose Mourinho is keen on strengthening his depth up top after the injury to Zlatan Ibrahimovic, with Romelu Lukaku having little in the way of backup in that area at the moment.

According to the Telegraph, United have been in touch with West Ham about Hernandez and the Hammers would be prepared to sell after his poor start to life at the club this season. 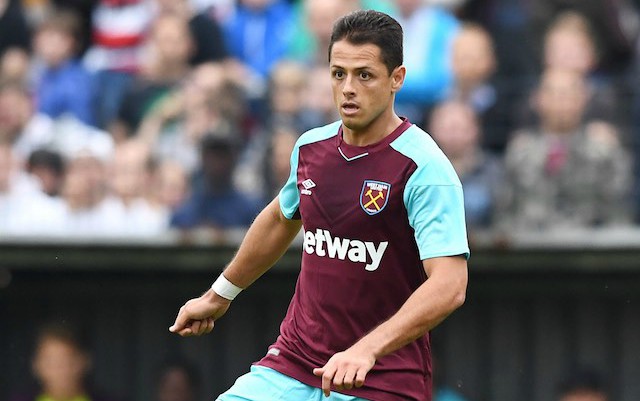 Javier Hernandez could seal a transfer back to Manchester United

The Mexico international was a hit at Old Trafford in his first spell and continued to show his class in front of goal with a spell at Bayer Leverkusen.

United could do well to bring Hernandez back, even if things haven’t worked out for him in this struggling West Ham side, while the Telegraph also claim Mourinho has enquired about signing Jamie Vardy from Leicester City.

Fans would likely be happy with either of those, though an emotional return for former fan-favourite Hernandez would surely be preferable.