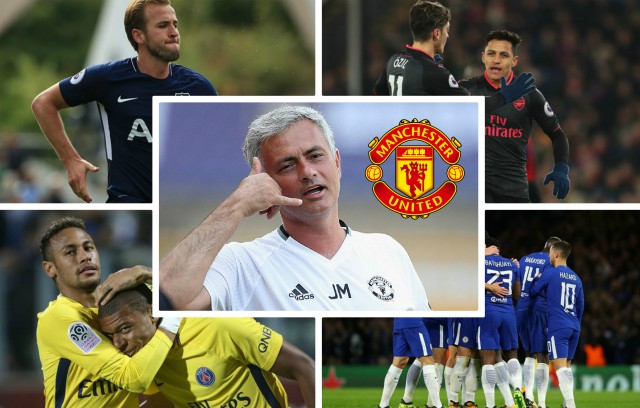 In our latest round-up of Manchester United transfer news, there’s some big developments in the Alexis Sanchez saga and others.

There’s also talk of a frankly ridiculous €500million bid that could stun world football, while Real Madrid also have big plans that could affect United.

So without further ado, here’s today’s big Manchester United transfer news all in one place for you…

Manchester United are reportedly prepared to pay as much as €500million to seal the sensational transfer of PSG forward Neymar. 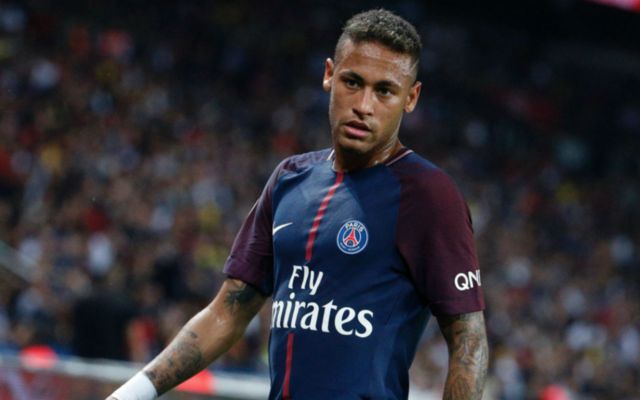 Neymar is an ambitious transfer target for Manchester United

This is according to Le 10 Sport, who also list Real Madrid as potential suitors for the Brazil international.

Neymar is already the most expensive footballer of all time after leaving Barcelona for Paris last summer, but could he now head to Old Trafford in an even bigger move?

Manchester United have been boosted in their pursuit of Chelsea defender David Luiz with the news that Arsenal have ended their interest in him.

The Brazil international is no longer a regular for Antonio Conte’s side, but the Daily Express claim Arsenal are not willing to meet his wage demands.

This surely puts United in a commanding position to win the race for his signature, with Jose Mourinho in need of strengthening at the back this January.

In another exciting piece of Manchester United transfer news, Jamie Vardy may also be available after Chelsea announced they were not pursuing a deal.

The England international could be a fine backup for Romelu Lukaku after Zlatan Ibrahimovic’s injury, though he likely won’t come cheap as the Foxes don’t want to sell.