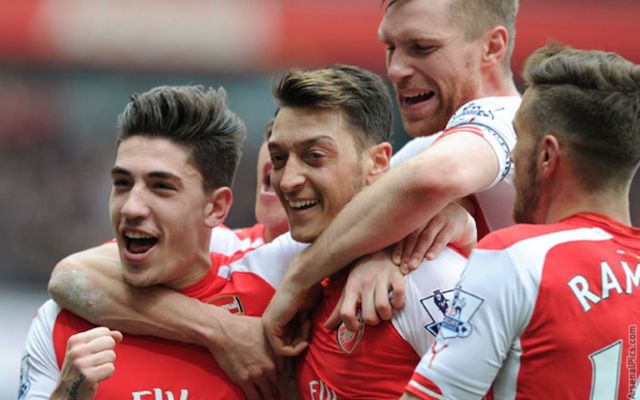 A report from the respected Italian outlet CalcioMercato has suggested that Juve are looking at both Mesut Ozil and Hector Bellerin from Arsenal as well as Christian Eriksen from Spurs.

The report further suggests that Bellerin has been valued at €30m.

Despite being Serie A champions Juve have been unable to establish their dominance on the Italian top-tier this season.

Juve currently sit in second place one point behind Napoli who have made a surprise start to the season to sit on-top of Serie A.

Reinforcements are certainly needed and Juve look to be turning to the Premier League for the needed-quality.

Further, if Juventus were able to wrap up a deal for Christian Eriksen anytime soon it could prevent the Tottenham talisman from playing against the Serie A champions in the Champions League this season with Spurs having been drawn against Juventus in the first knockout round of the Champions League.