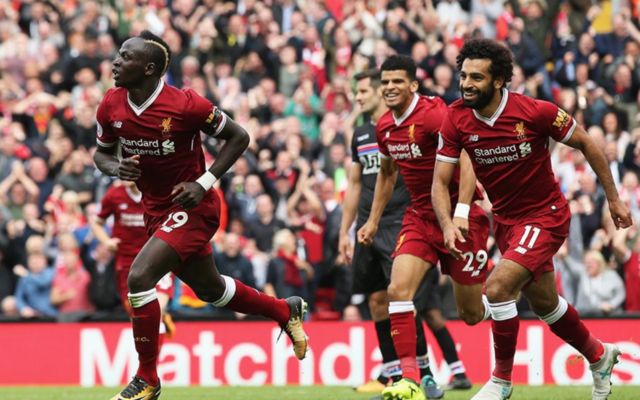 Liverpool legend Ian Rush has been heaping praise on Mohamed Salah’s form, with the Reds icon ranking the winger as one of the best players in the world on current form.

This is according to the Mirror, who state that the retired Welsh international has been waxing lyrical about the Egyptian winger’s fine form, saying that “On current form I would place Mo Salah ahead of Lionel Messi and Cristiano Ronaldo. He’s better than them at the moment.”

The Liverpool hero also said “it wouldn’t surprise me if Liverpool one day received a £200m bid for him.” 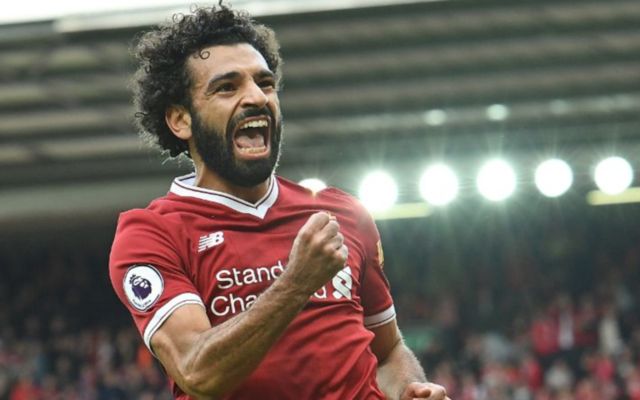 So far this season, Salah has been one of the best players in Europe following his move from Italian side Roma in the summer.

The Egyptian international has managed to score 18 times and assist seven times in 22 games for the Merseyside club so far this campaign.

In total, the 25-year-old has managed to amass a total of 24 goals and nine assists in 30 Liverpool games this season, a very impressive turn of form.

The forward’s ability to link up with fellow Reds star Sadio Mane and Roberto Firmino has seen some label the player as one of the best players in the Premier League.

Should Salah keep up his current run of form, it’ll be interesting to see if the winger can secure Premier League Player of the Season come May.