Man City have suffered a potentially big injury blow during their match against Liverpool on Sunday as revitalised ace Fabian Delph was forced off in the first half through injury.

This is according to the Sun, who state that the England international appeared to suffer damage to his knee after he went to a tackle on Liverpool winger Alex Oxlade-Chamberlain, and that the player had to be swapped for Brazilian Danilo midway through the first 45 minutes.

The news outlet are also stating that the Englishman will have a scan on his knee in order for the club to see how bad the situation is, with it set to be a big blow for the club should Delph be out for a long period. 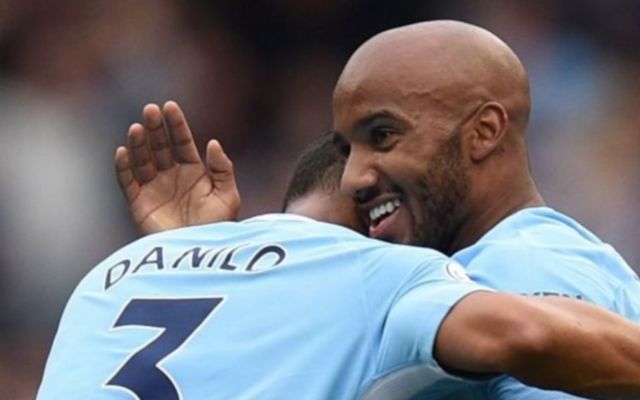 Before this season, Delph had struggled to make his impact at the Etihad, however this season, the England international has been on top form.

With an injury to Benjamin Mendy, Guardiola has been deploying Delph as a left-back, a position he’s excelled in.

The former Aston Villa ace has been fantastic for City since his positional move, with it seeming like Mendy might have a bit of a fight on his hands to get back into his side’s starting line-up when he returns from injury.

The player has been able to contribute one goal and one assist for City this season, a decent return considering he’s been out of position.

Should Delph’s injury be serious, only time will tell how big a blow this is for the Citizens.