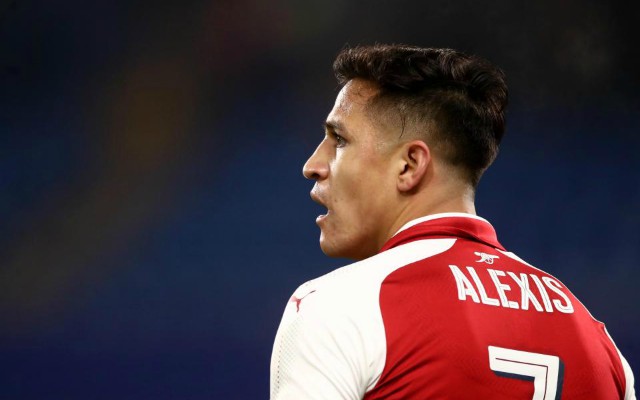 Chelsea have reportedly entered the running to beat Manchester United and Manchester City to the Alexis Sanchez transfer late on as this plot just took another major twist.

The Chile international is out of contract at the Emirates Stadium this summer and is attracting plenty of interest as this January represents Arsenal’s last chance to cash in on the player.

BBC Sport today reported that United were in pole position to land Sanchez, despite him previously being so strongly linked with a move to City.

In a latest update from the Manchester Evening News, City now look to have made a decision to end their pursuit of the 29-year-old, but Chelsea still pose a threat to United. 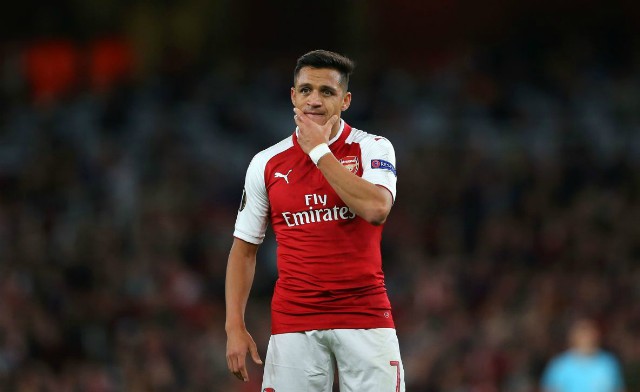 The MEN claim the Blues could try to outbid the Red Devils for Sanchez, who has been one of the best players in the Premier League since he joined Arsenal in 2014.

Chelsea boss Antonio Conte recently appeared to hint that Sanchez would be a good signing this winter due to his contract situation, saying: ‘I think it’s a good investment. You can buy him for a price not so high. Around £20m.’

It now appears that Conte could end up landing the former Barcelona man, even if not for as cheap as he himself suggested.