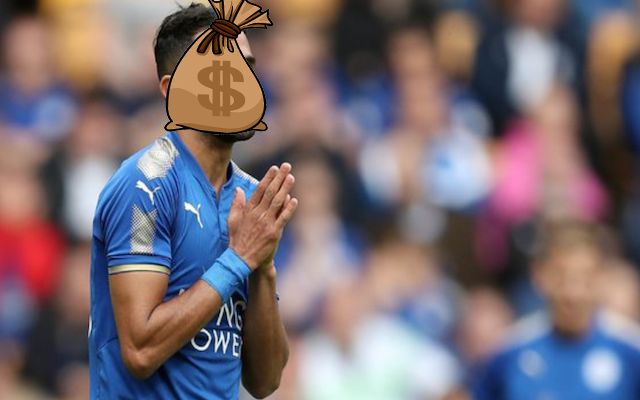 Arsenal, Liverpool and other interested clubs may have to pay as much as £100million to seal the transfer of Riyad Mahrez, if the words of Leicester City manager Claude Puel are anything to go by.

The Algeria international has been linked with Arsenal and Liverpool in recent times, as noted by Sky Sports, but Puel was keen to play down talk of his star player leaving.

Mahrez has been a top performer for Leicester this season, getting back to the kind of form he showed when he picked up the PFA Player of the Year award and helped the Foxes to a shock Premier League title win in 2015/16.

It’s easy to see how Mahrez could fit in at either one of Arsenal or Liverpool, but it seems unlikely clubs would be willing to pay quite that much for the 26-year-old.

The Metro recently claimed that Leicester wanted around £40m for Mahrez when Roma were after him in the summer, but Puel has now been quoted as saying he could imagine him moving for much, much more.

‘Maybe in the summer he will cost even more than £100m,’ Puel is quoted by Sky Sports. 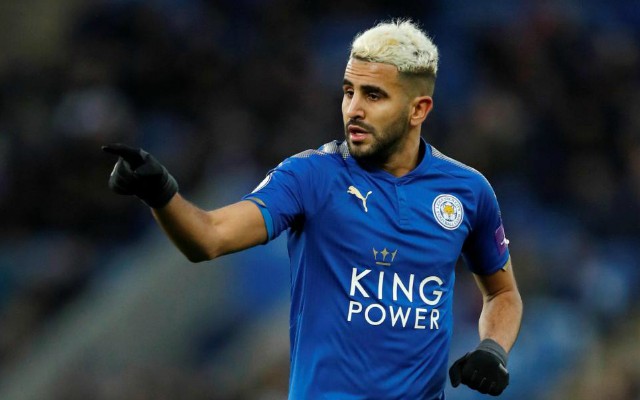 ‘It’s just rumours, noise about him. We can see Riyad smile, enjoying his football, enjoying to play with his team-mates.

‘After the training session he continues to play, I wanted him to stay rested, but it’s perfect.’

Arsenal have problems in attack as BBC Sport report that Alexis Sanchez could be on his way to Manchester United, and Mahrez would be an ideal replacement, though perhaps not at that price.

Liverpool, meanwhile, could also do with signings up front after losing Philippe Coutinho to Barcelona this month, though they didn’t appear to miss him too much as they beat Manchester City 4-3 on Sunday.