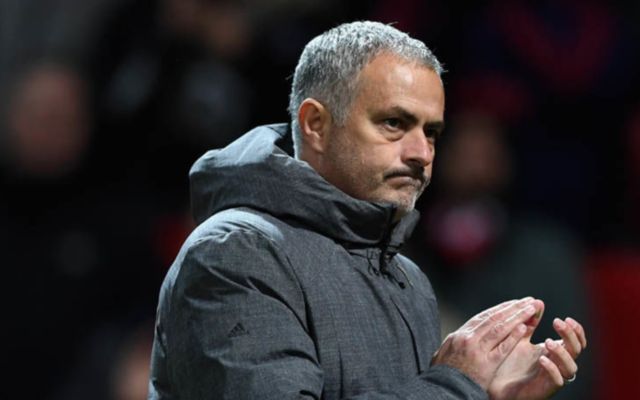 Manchester United manager Jose Mourinho has admitted there are ‘doubts’ over the future of Henrikh Mkhitaryan amid speculation linking him with a transfer to Arsenal.

The Guardian have reported of Arsenal’s interest in Mkhitaryan as part of Alexis Sanchez’s proposed move to Old Trafford, though the Metro cited reports in Chile saying the Armenian was not interested in the move.

In a latest twist, however, Mkhitaryan has not been included in United’s squad for tonight’s Premier League clash with Stoke City despite not being injured.

Mourinho also says it’s not a tactical decision and has admitted the player’s head may not be entirely right to be involved in the game this evening. 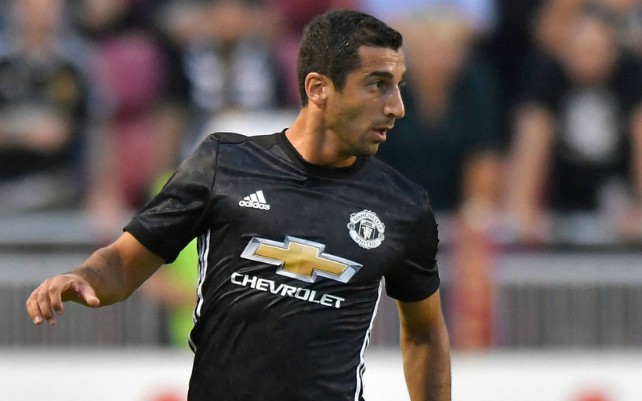 Henrikh Mkhitaryan could be set to leave Manchester United for Arsenal

Speaking before the match, the Portuguese admitted there were ‘doubts’ over the former Borussia Dortmund man, further fuelling speculation that he’s on his way out of the club.

‘I would lie if I said it was a pure tactical decision,’ Mourinho is quoted on Sky Sports.

‘It was just a choice of the players that we know, in this moment, they have 100 per cent their heads in Manchester United.

‘No doubts about the future. I don’t think it’s easy for a player to play when there are doubts about his future. It’s added pressure that a player doesn’t need, so I think it’s the best for him and for us, while the doubt is in the air, to protect him.’