Arsenal are reportedly working on a swap deal to sign Pierre-Emerick Aubameyang for just £30million and offering Olivier Giroud to Borussia Dortmund to seal the transfer.

This story comes amid reports from the Guardian today that Arsenal want Henrikh Mkhitaryan as part of any deal to sell Alexis Sanchez to Manchester United this January.

It might not be an ideal way for Arsenal to conduct their business, but it seems Arsene Wenger is hoping to make the most of a difficult situation this winter by landing ready-made replacements in each of these deals.

The Mkhitaryan story has rumbled on for much of the day, with the Armenia international then left out of Jose Mourinho’s squad for United’s 3-0 win over Stoke City this evening. 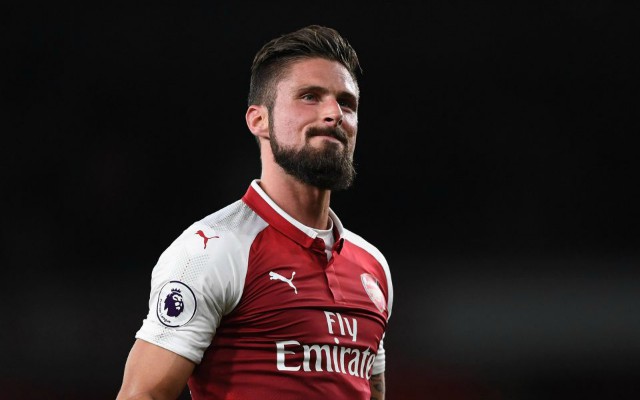 And now, the Sun claim Arsenal are ready to offer £30m-plus-Giroud to Dortmund in their bid to bring Aubameyang to the Emirates Stadium.

This seems a smart deal for the Gunners, who could do with an upgrade on Giroud anyway as he no longer commands a regular place in the Arsenal first-team.

Mkhitaryan and Aubameyang also seem like a potentially lethal combination, with the pair combining well during their time together with Dortmund in the past.