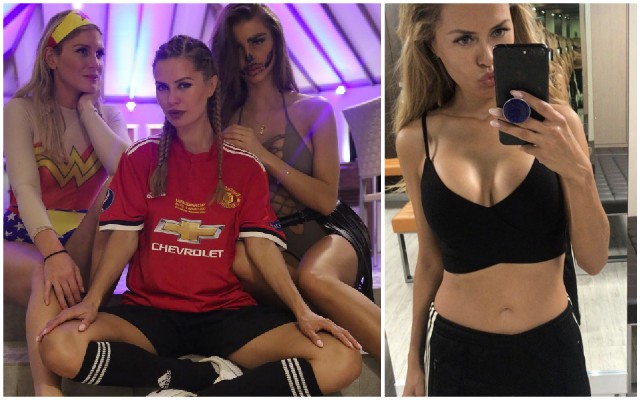 Fellaini, 30, and his 38-year-old Russian companion appeared to be having a very pleasant time as they knocked back drinks in a swanky watering hole.

But they were both unaware that they were being spied on and that their date was being secretly filmed by a fellow patron.

Footage of the date was eventually shared on Instagram.

It was posted by a fan account dedicated to Victoria.

According to the Daily Star, Victoria is recently single, having split with ex-partner Alex Smurfit – son of millionaire businessman Michael Smurfit – last year.

Ms Bonya, who has a four-year-old daughter with her ex, was on the cover of Russian Playboy in 2011.

She and Fellaini have been spotted together before, leading the Russian media to speculate that they are an item.

In October Victoria dressed as a Man United player for Halloween. If that was Fellaini’s kit, she definitely wears it better than him!

What do you reckon her best position is? 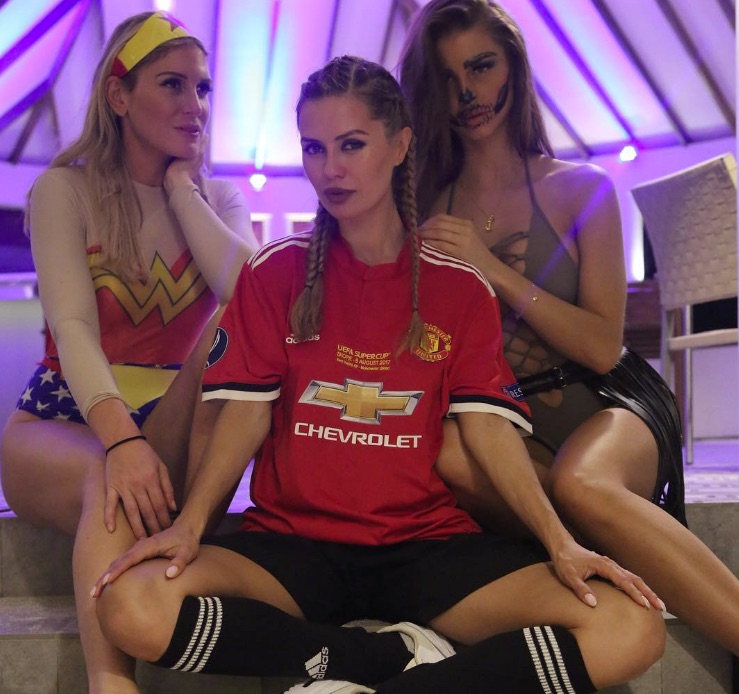 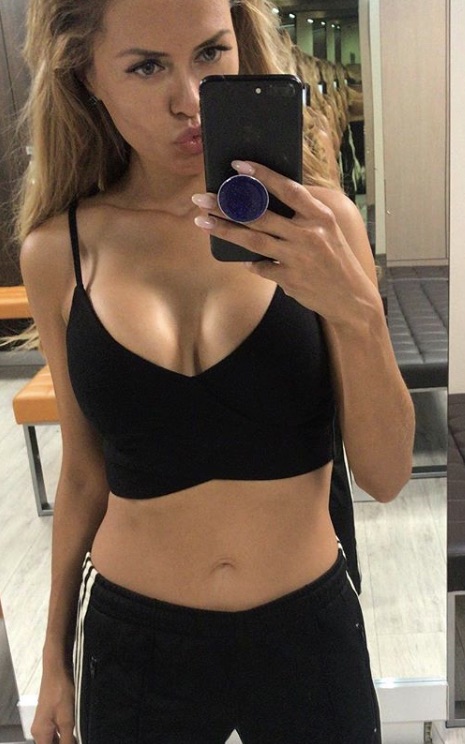 Bonya shares a selfie with her fans on Instagram. She has 5.7m followers

Tomorrow I’m going to fright myself again on the sun ? trying to achieve that #KFC tan ???