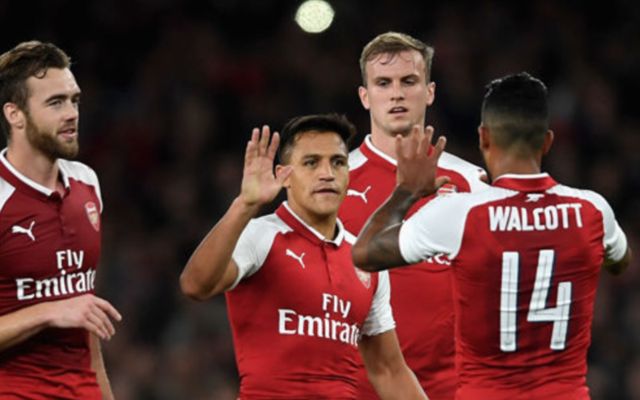 Bournemouth have reportedly thrown their hat in the ring in the race for England and Arsenal striker Theo Walcott.

This is according to the Sun, who state that the Cherries have made an approach to the Gunners, with Eddie Howe’s side eager to take the forward loan for the remainder of the current campaign, and that both Everton and Southampton are interested in the Englishman.

The news outlet are also stating that Walcott, 28, has yet to start a game for Arsene Wenger’s side this season, and with Sky Sports reporting that the player is having a medical ahead of a move to Goodison Park for a fee of around £20M, it may be too little too late for the Cherries in their pursuit of the England international. 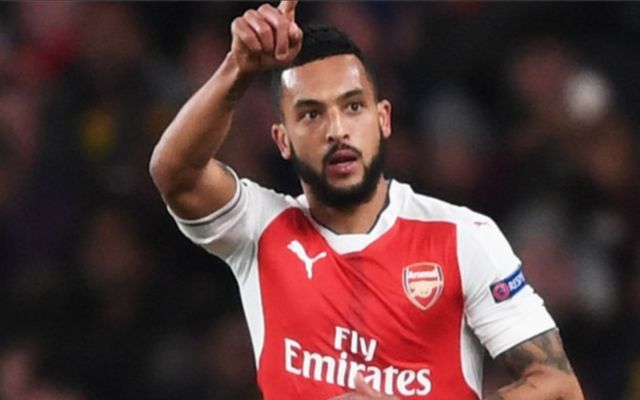 So far this season, Walcott has found himself well down the pecking order with the north London side, with the player only making six league appearances for the Gunners, with these appearances amassing a total of 63 minutes.

The England international has only been able to make 17 appearances in all competitions so far this campaign, scoring four and assisting five in that time period.

During his Arsenal career so far, the player has been able to make an impressive amount of 399 appearances for Arsene Wenger’s side, bagging 108 goals and 78 assists in the process.

in the 12 years Walcott has been at the club, fans have taken a warming to the England forward, with the player being viewed as a fan favourite by many of the Emirates faithful.

Should Walcott’s Everton move go through in the near future, Bournemouth may regret throwing their hat in the ring a little too late.