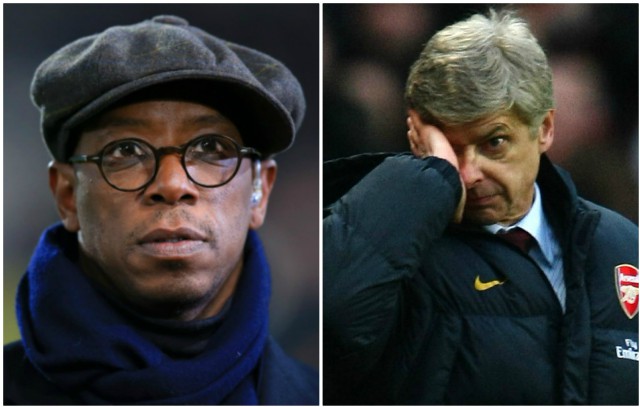 Arsenal legend Ian Wright believes his old club could be making two panic buys if they seal the transfers of Pierre-Emerick Aubameyang and Henrikh Mkhitaryan.

The Daily Mirror have reported that Arsenal are considering a swap deal for want-away Borussia Dortmund star Aubameyang, while another report from the Mirror suggests Mkhitaryan is open to moving to the Emirates Stadium if the money is right.

On the face of it, this looks smart business by the Gunners at a time when there is so much doubt over two of their best attacking players in Alexis Sanchez and Mesut Ozil.

Both players are out of contract in the summer, with the Daily Express even claiming Sanchez could join Manchester United within the next 48 hours.

Aubameyang and Mkhitaryan are both big names and proven at the top level, and also have the bonus of having played together before for Dortmund, striking up a fine attacking partnership.

Wright isn’t convinced, however, and has raised question-marks over both players’ attitude problems as Arsenal look like rushing both moves through without enough planning.

‘Everything that is happening is being forced on them through other people,’ Wright is quoted in the Daily Star. 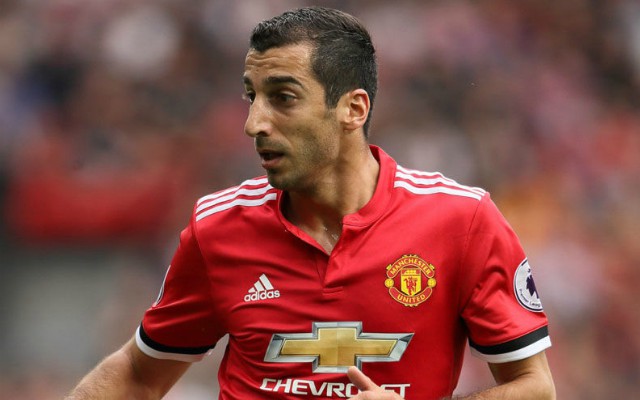 Henrikh Mkhitaryan could leave Manchester United for Arsenal this January

‘It’s the same with Aubameyang – a couple of years ago, he was on everyone’s radar but now he’s gone a bit cold. Then all of a sudden, he’s on Arsenal’s radar – it all feels panicky for me.

‘Of course they are both quality players. But if you are losing Sanchez, you need players that will hit the ground running. I’m not sure about Mkhitaryan’s state of mind right now.

‘Aubameyang, he looks like he can nick a goal but you’re going to need to hit the ground running.’

The Guardian have also recently linked Arsenal with an approach for Bordeaux forward Malcom, while Le Buteur claimed they could be in for Leicester City winger Riyad Mahrez.